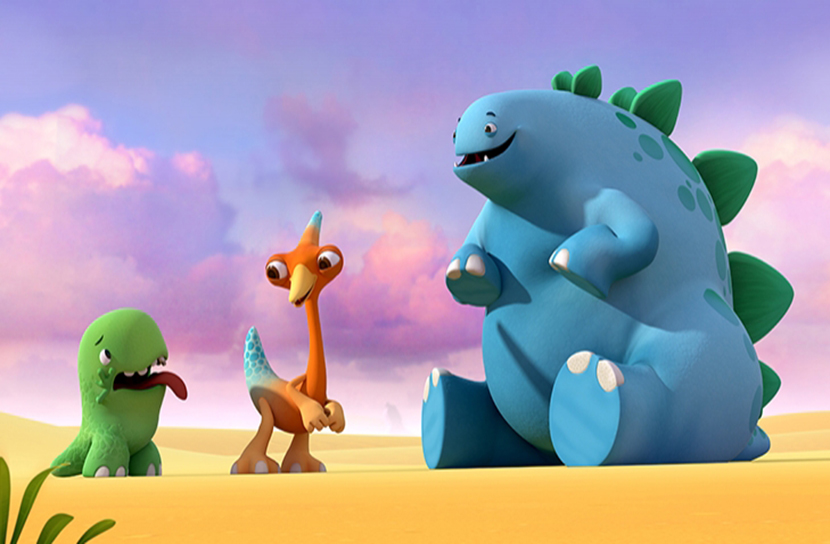 Welcome to Guru Arcade, game on!

The digital venture is being led by design director Ben Stirling, a former senior level game designer at Canuck toyco Ganz, along with producer Gareth Elliott who was most recently a production manager at Ubisoft.

First up for the division is the creation of its first original digital gaming IP. With funding from Canada Media Fund’s Experimental Stream, Guru Arcade is currently working on a prototype, but won’t reveal more details until the property’s expected launch in late 2015 on mobile and tablet platforms.

The games for the recently launched 52 x 11-minute animated preschool series will feature the colorful prehistoric landscapes of the program and encourage users to explore the world around them.

The creation of the new division comes as Guru Studio has grown to a staff of 230, a 53% increase from last year, and follows the recent hiring of new marketing director Monika Sharma.

Guru Arcade also continues the company’s commitment to interactive expansion which kicked off in January 2013 and has since brought success through creative partnerships on multi-platform properties including Ever After High and Paw Patrol, as well as Guru’s original IP Justin Time.