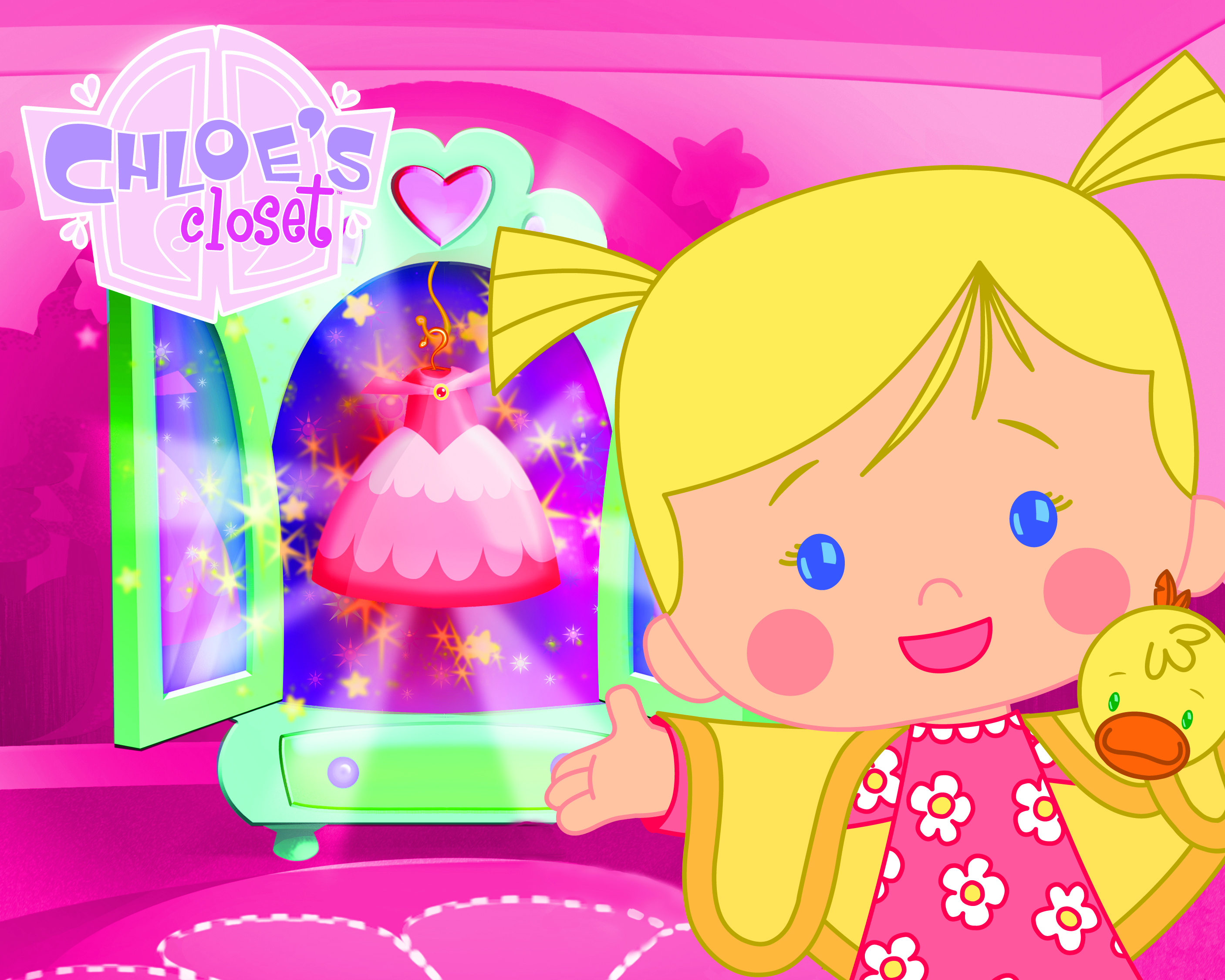 Simba is tapped as the master toy licensee in Spain, while DVD deals for the animated preschool series have been signed for the UK, Spain and Germany.

DVDs for seasons one and two will come to the UK through Abbey Home Entertainment, while season one will arrive on DVD in Germany via Universal Home Entertainment. Panini will also be producing a Chloe’s Closet sticker book for Germany.

In Spain, Splash has tapped Simba as master toy partner for the country, landed a publishing deal with Alfaguara for story and activity books, and DVD rights have been snapped up by Big Picture Entertainment.

The Benelux region, meanwhile, will see a range of girls products, from dress-up outfits to stationery, thanks to a deal completed with TeleToys Shop BV thorough Kids Worldwide Factory.

Chloe’s Closet follows the story of an imaginative young girl who discovers new worlds—such as India, China and Brazil—while playing dress-up. The show has been sold to more than 80 broadcasters worldwide, including Channel 5 (UK), TVE (Spain) and KiKA (Germany).