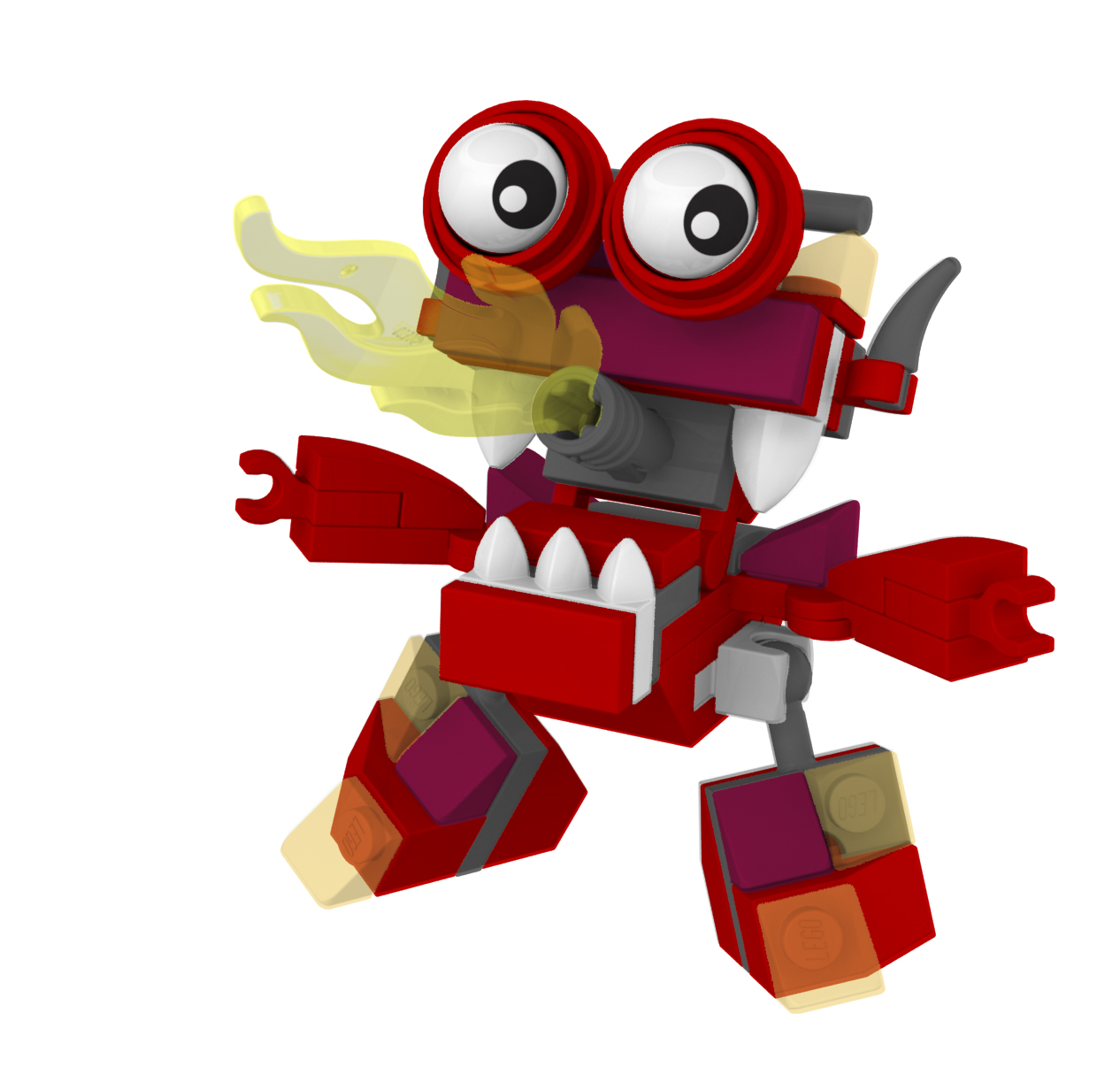 San Diego Comic-Con is a larger than life experience, and to make its presence felt Lego unveiled a number of life-sized models and new play sets.

Moving back to a more manageable size for everyday construction toy fans, Lego Mixel will launch its fourth series of characters next year. The joint original property with Cartoon Network will also release new video shorts and a game. 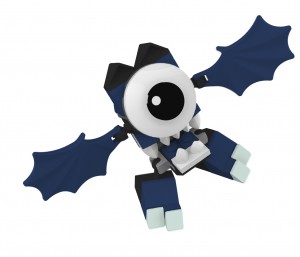 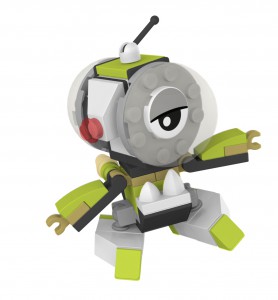 And not to forget its own hit movie, construction sets based on The Lego Movie are currently available in stores, with others set to be released later this fall.