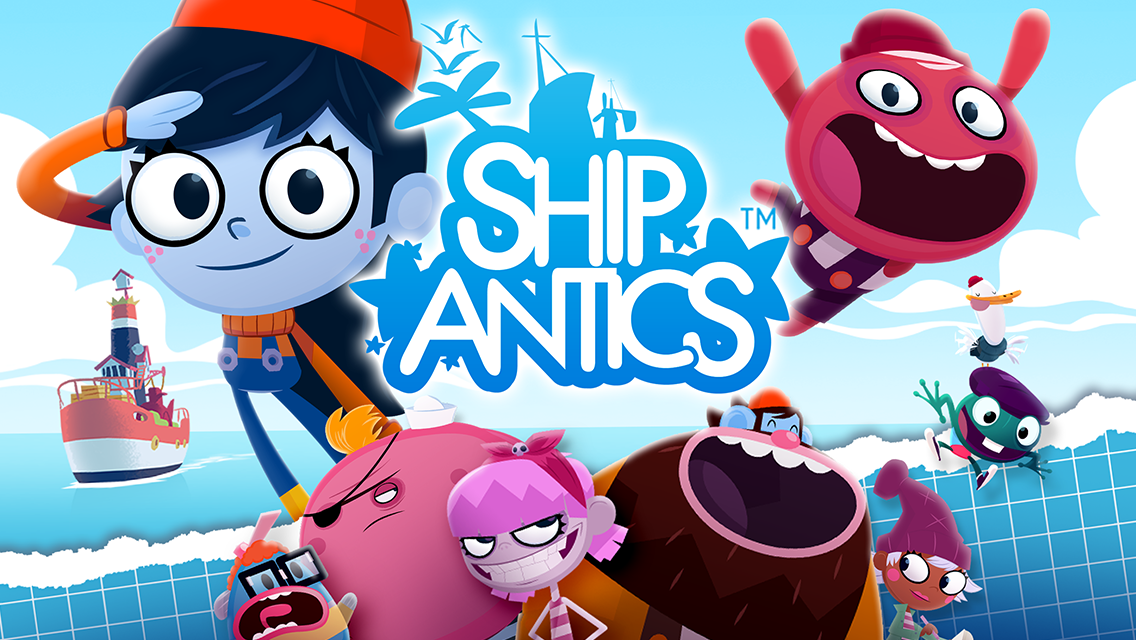 Dublin, Ireland-based StoryToys and Studio POWWOW are teaming up to launch ShipAntics, a new app series that mixes kids cartoons and mobile gaming.

As kids increasingly use smartphones and tablets to consume entertainment, Dublin, Ireland-based StoryToys and Studio POWWOW have teamed up to launch a new app series that take into account kids’ changing viewing habits.

The two Irish heavyweights have joined forces to launch ShipAntics, an episodic adventure app that play out on the high seas in the cartoon world of the Barnacle ship. The first chapter, ShipAntics – The Legend of the Kiki Beast, launched today on the App Store. It’s available worldwide for iPhone, iPad and iPod touch.

The app was conceived by Studio POWWOW, a transmedia and animation prodco, and developed by the London, UK-based Odin Publications. ShipAntics is an episodic adventure that mixes animated content and mobile games. It features TV-quality cartoon episodes with an Appisodes feature that lets kids watch the cartoons separately from the game. The second chapter is slated to roll out as an in-app purchase in the coming months.

In releasing the app through StoryToys, Studio POWWOW is able to tap into StoryToys’ expertise in publishing games and interactive books on mobile platforms. ShipAntics is the latest global app series to join StoryToys roster – the interactive publisher recently launched a series of apps based on the The Very Hungry Caterpillar books.