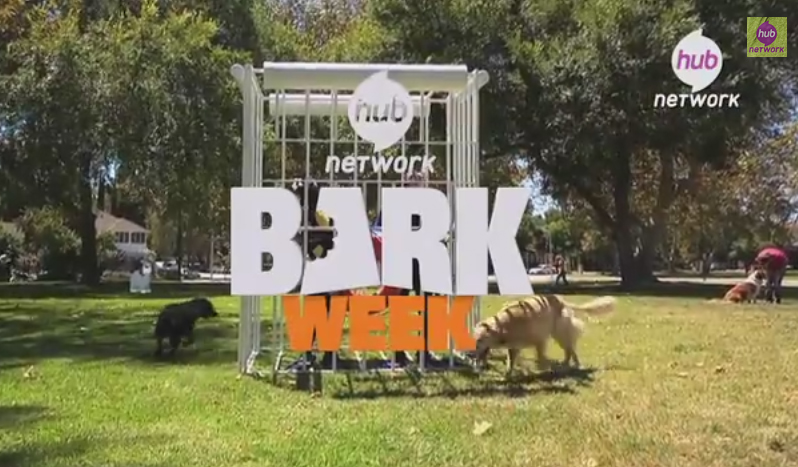 From sharks to barks, The Hub to celebrate canine content

In the spirit of Discovery Channel's hugely successful Shark Week tradition, the Hub Network is kicking off its own version called Bark Week, with a host of dog-themed shows, movies and interstitials.

Launching on Sunday, August 17 to Friday, August 22, the inaugural Bark Week will showcase four programs, America’s Cutest, It’s Me or the Dog, Bad Dog! and Too Cute!, from Discovery’s sister network Animal Planet, along with a different doggie-inspired family movie every night.

Among the popular film titles are Cats & Dogs, 101 Dalmatians, Snow Buddies and Scooby-Doo.

In addition, the week-long event will feature fun and humorous dog-umentary interstitials that play off elements of Shark Week.

The announcement of Bark Week comes on the heels of a busy and transitional 2014 for the Hub Network which has so far included a website re-brand, a first-ever app launch, a new series adaptation of YouTube viral hit Kid President and the exit of founding president and CEO Margaret Loesch.