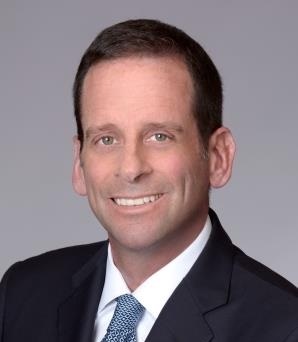 The former MGM exec joins Rainmaker Entertainment's Board of Directors.

Rainmaker Entertainment has appointed Steve Hendry, a former MGM executive, to its Board of Directors. Hendry currently works as a media company advisor and visiting professor at UCLA’s Anderson School of Mangament. That followed a 13-year career with MGM, where his most recent role was SEVP of Television Operations, which oversaw financial operations, forecasting and analysis.

Specializing in CG animation production, Vancouver, Canada-based Rainmaker is currently working its second feature film for Ratchet and Clank, based on the hit PlayStation videogame franchise, set for release in 2015. The company is also providing CG animation production for Mattel on a direct-to-DVD Barbie movie.