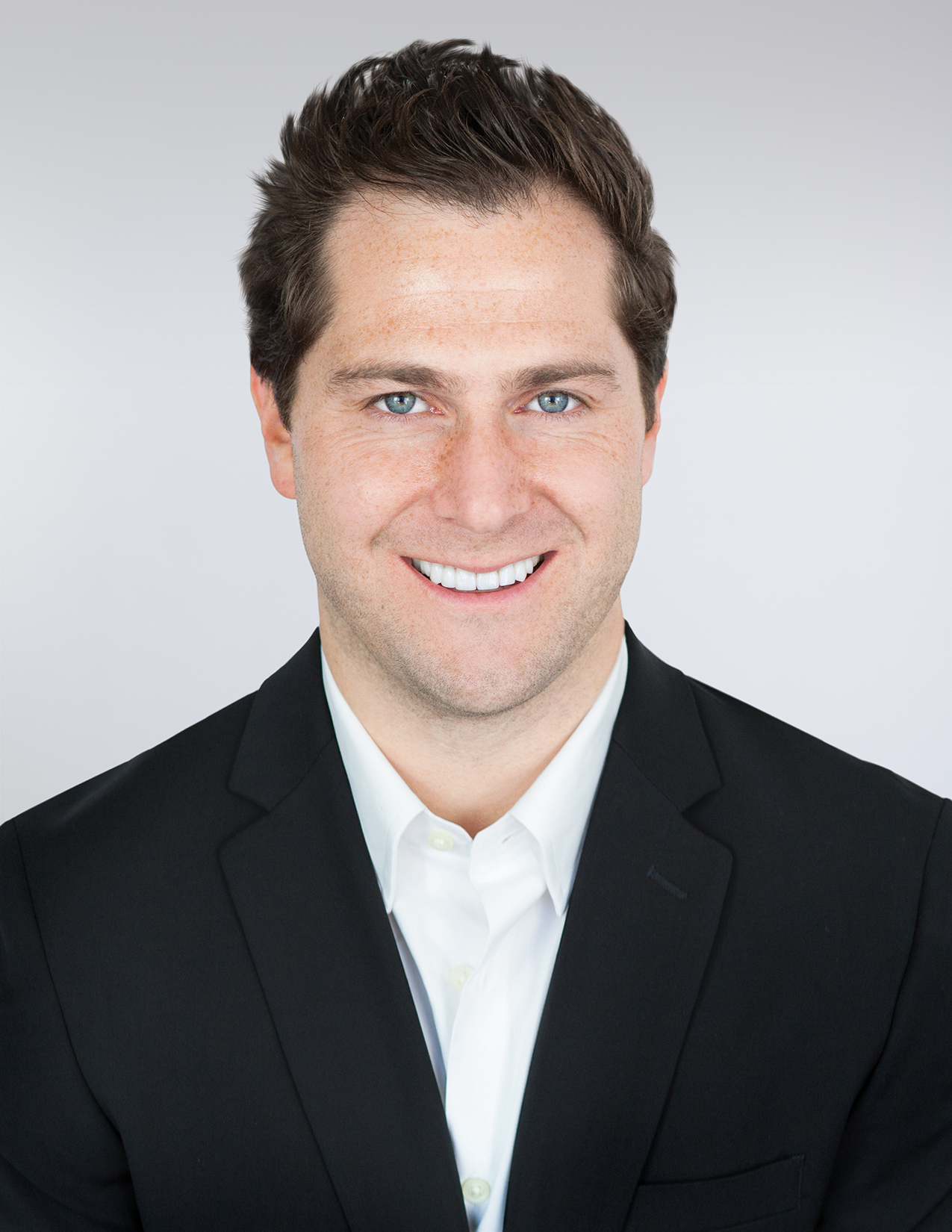 The sales veteran joins the cross-platform network after holding a similar position at Saban Brands.

A New York native himself, Nolie comes to batteryPOP after being VP of Digital Ad Sales with Saban Brands for almost two years. There, he worked with several key franchises, including Power Rangers, Digimon and Paul Frank.