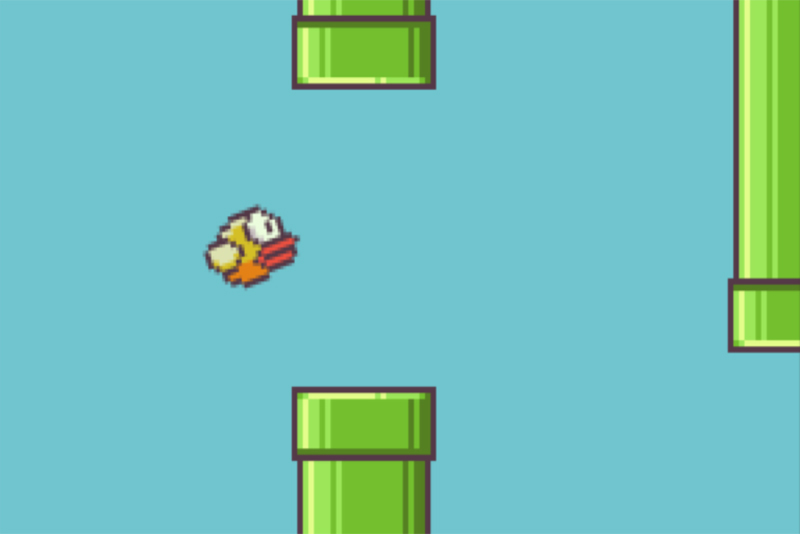 Flappy Bird toys are on their way

As hit app Flappy Bird readies itself for a re-launch, retailers across the globe are looking to get in on the action.

As hit app Flappy Bird readies itself for a phoenix-like re-launch, Tech 4 Kids, a Canadian company that develops and  markets toys, is transforming the game into new toys and products through a worldwide licensing deal with the app’s publisher.

The first product line is slated for release globally on October 1, 2014. Flappy Bird Mash’Ems will be squishy, stretchy collectibles based on six characters in the game.

In the coming months, Tech 4 Kids will announce further branded items, set to be released through 2014. The licensed toys are timed to hit the market with the game’s re-launch.