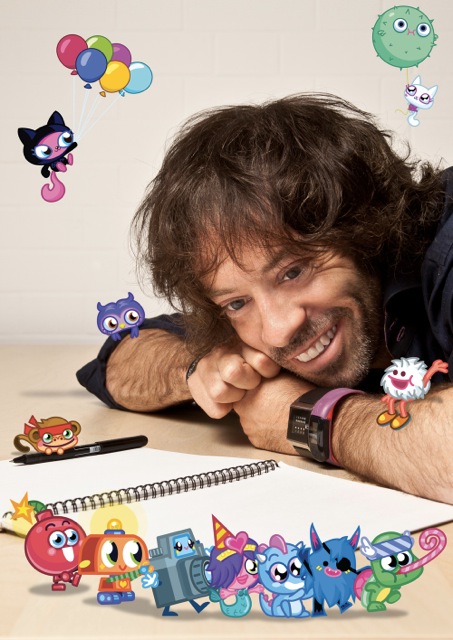 As the board searches for a new CEO, Divinia Knowles will take the lead role as president while Acton Smith moves into more creative role at the UK-based digital media company.

Michael Acton Smith announced today he will step aside as CEO of Mind Candy to focus more on the business’s creative side.

Since founding the London-based company a decade ago, the success of online game Moshi Monsters pushed Mind Candy into a massive global success with revenues exceeding US$80 million in 2012. This year, the company announced a new franchise, World of Warriors, as well as a kids-focused Instagram-like project called PopJam. Smith says running the company has become more complex as it expanded to multiple products, multiple studios and a growing staff.

“I am self-aware enough to know that I am much better on the creative side of business than the operations side,” Smith said in a video posted to YouTube earlier today. “I think maybe it’s time that I moved into a more creative role.”

While Moshi Monsters has more than 80 million subscribers, the game’s popularity has waned recently. In the US, monthly traffic to its site fell from 1.7 million in January 2013 to 743,000 in December 2013, according to digital business analytics company ComScore. Over the same time frame, British visitors fell from 1.3 million to 730,000 per month.

Divinia Knowles, Mind Candy’s COO, will step into the lead role as president while the board searches for a new CEO.