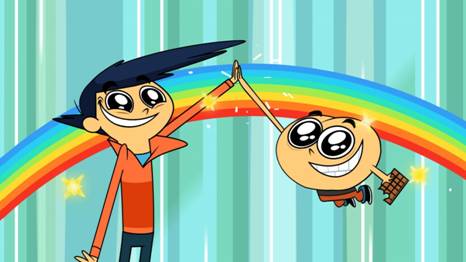 The animated comedy follows the adventures of Zach and his best friend—and butt—Deuce, in a world with guns that shoot plungers and toilet paper rolls. Co-produced by Nelvana and Australia-based Studio Moshi, the TV show premiered last September on Nine Network in Australia, before bowing on Canada’s Teletoon last month.

The new series is based on the books from Australian children’s author Andy Griffiths, whose book credits include Zombie Bums from Uranus and Bumageddon: The Final Pongflict. The book series The Day My Butt Went Psycho is published by Scholastic in North America and by Pan Macmillan in Australia.