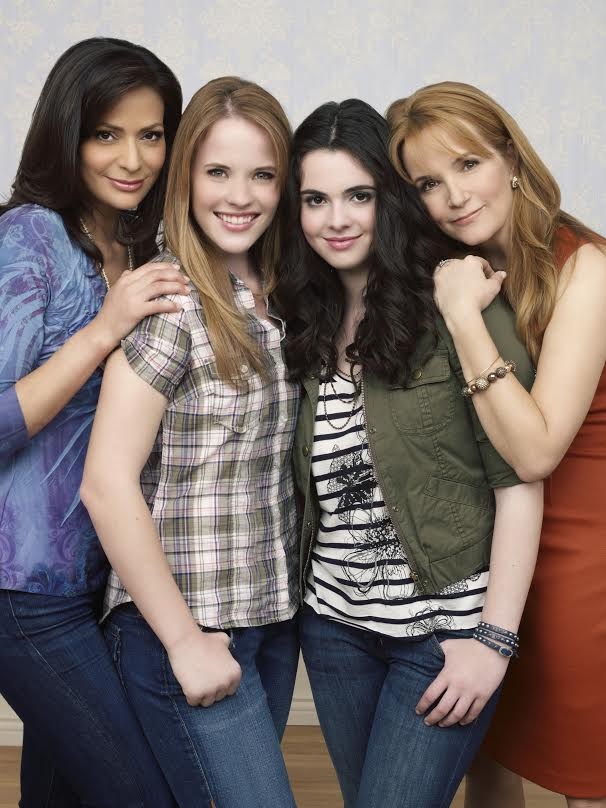 Since its January 17 launch, Disney Channel Germany has captured a 9% market share of three to 13s and now reaches more than 36.6 million viewers in the country.

In an effort to boost the perception of the Disney brand in the German marketplace, and upon recognizing gaps in Germany’s important analogue cable distribution segment, Disney launched its first free-TV, 24-hour Disney Channel on January 17 into the country’s uber-competitive TV market.

Disney continues to have a strong presence in the pay-TV arena, with Disney Cinemagic, Disney Junior and Disney XD, and maintains a 50% stake in joint-venture Super RTL. But VP & GM for German-speaking Europe, Lars Wagner, says the new free channel will go a long way towards helping sustain the Disney brand in the country for years to come. “We knew if we wanted to help create a meaningful outlet for everything the Disney company has to offer, then launching our own channel would be instrumental,” he says.

So far, the investment is paying off. Since its debut, the channel has quickly established itself as a top destination for kids and adults with a reach of more than 36.6 million viewers in Germany as of May 12. In fact, TV ratings for the German-language channel’s first 100 days on-air were so strong, the launch stands as the most successful by a new TV broadcaster in Germany in 15 years, according to data from metrics service AGF/GfK Fernsehforschung. As a complete 360-degree launch, the channel also debuted online with live streaming and seven-day catch-up services.

Wagner says the channel’s concept is unique because it had to be customized to address specific aspects of German culture. “In Spain and other parts of Europe, kids are allowed to watch TV longer in the evenings, compared to Germany, where the remote control goes to mom and dad at 8:15 p.m. There is some co-viewing, but kids, for the most part, have to go to bed, which is a big cultural difference,” he says. And to accommodate, the new channel broadcasts more adult-skewing content during primetime from Disney-owned ABC and ABC Family and third-party distributors.

Instead of relying solely on Disney’s vast library of titles, Disney Channel Germany is serving up a balanced mix of new and existing programs—animation and live-action sitcoms during the day, and more adult-oriented programs and classic Disney movies for primetime. “We’re adding 450 new episodes over the first six months—and this is just for daytime kids programming,” says Wagner.

Among its top-performing preschool shows are Disney originals Jake and the Never Land Pirates, Sofia the First and Mickey Mouse Clubhouse, while popular shows Good Luck Charlie, Dog with a Blog, Jessie and Phineas & Ferb have been ratings leaders with kids. According to AGF/GfK Fernsehforschung, Disney Channel’s daytime market share for viewers three to 13 was 9% in April, up from 8.5% in March and 7.2% in February.

In primetime, classic Disney animated movies including The Lion King, Lady and the Tramp, and Pixar’s Ratatouille have helped attract more adults. Within its first 100 days on-air, the channel has reached every second viewer in the 14- to 49-year-old segment, and has drawn a 1.5% market share of women across the same demo in primetime, driven by series like Switched at Birth, Gilmore Girls and Bunheads.

With a brand-new in-house ad sales department and the largest marketing campaign Disney has ever mounted in Germany, Wagner expects more healthy growth for the channel, and for the kids market in general. “We want to make the kids market more dynamic, attractive and bigger, with more kids watching kid-specific channels,” he says. Looking ahead, the channel plans fresh new content investment in local productions for primetime, sitcoms, reality shows, and adult-oriented primetime series with a focus on female-skewing drama.

This article first appeared in the May/June issue of Kidscreen