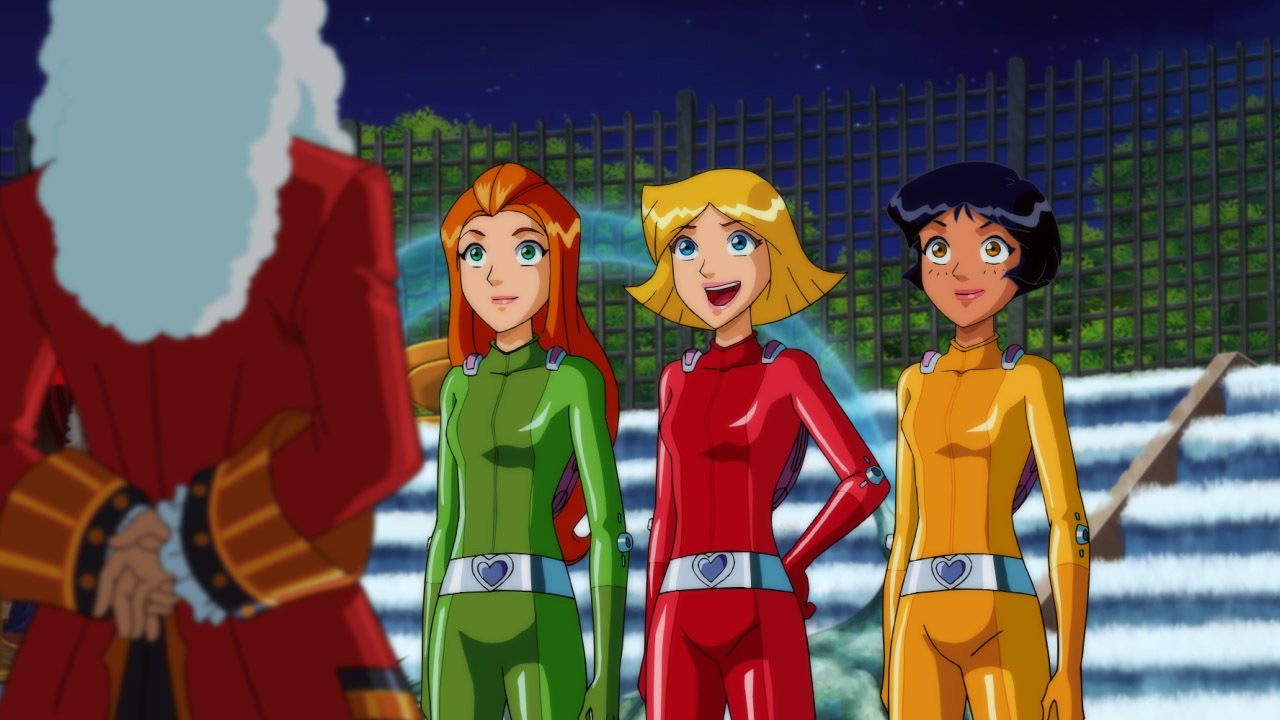 The deal is set to benefit CSC Media as well, especially in the global growth area. Sony Pictures first entered the UK market in 2011, with one channel feed – Sony Entertainment Television.  Since then, it has grown to nine channel feeds across multiple platforms, including two free-to-air national feeds on Freeview. Combined, Sony Pictures’ channels reach over 20 million viewers per month.