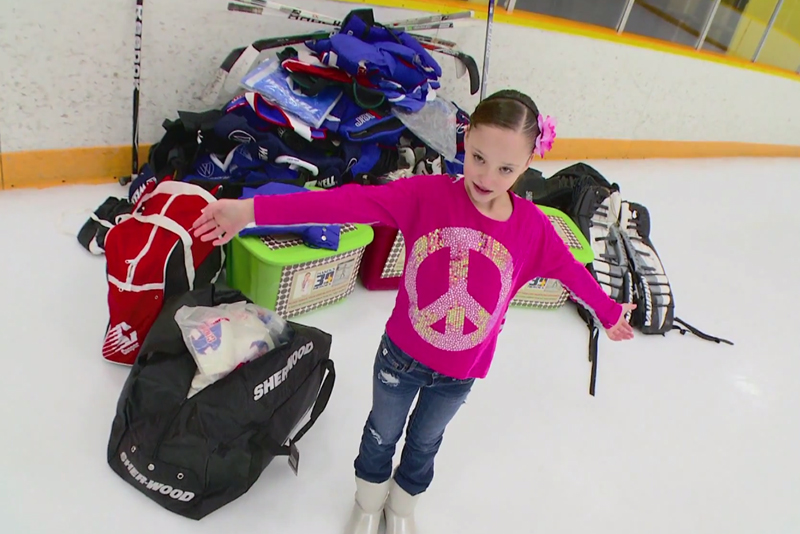 Disney Interactive has launched Citizen Kid, a brand new original web series that celebrates kids' potential and how ordinary activities can be turned into extraordinary accomplishments.

Disney Interactive has launched Citizen Kid, a brand-new original web series that celebrates kids’ potential and how ordinary activities can be turned into extraordinary accomplishments.

With Milk on board as the show’s exclusive sponsor, Citizen Kid features a variety of inspiring children among its 18 episodes including nine-year-old aspiring Olympic ice skater, Hailey, who gathers used equipment and holds skating lessons for underprivileged kids.

Citizen Kid was first announced at Disney Interactive’s Digital NewFront in May 2013.

The first three episodes are now live at disneycitizenkid.rebelmouse.com. Here is a look at episode one featuring Hailey.