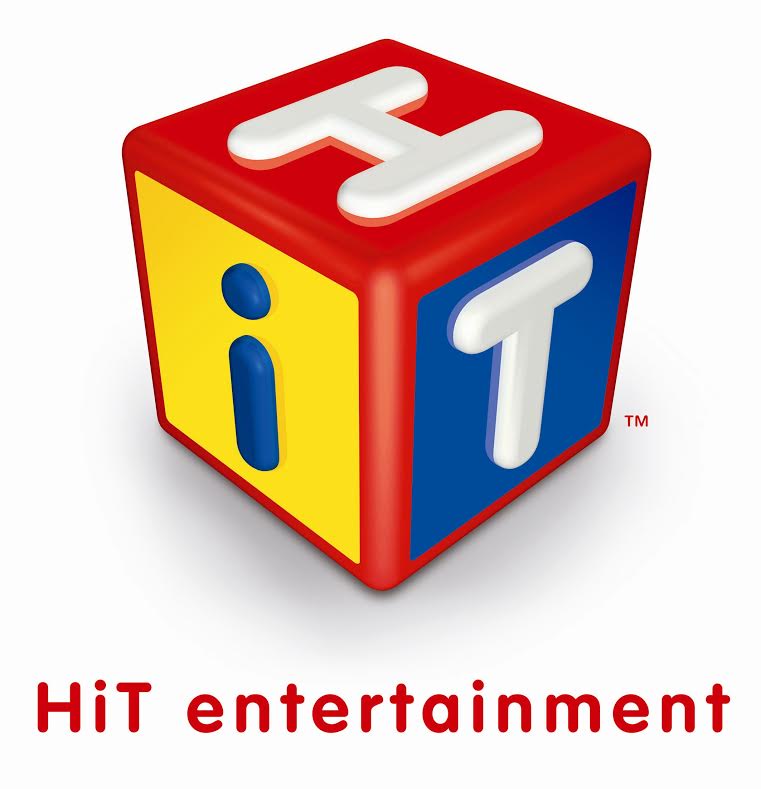 As a part of continued expansion, HIT Entertainment has made three new hires in its global content department, including Karen Davidsen, who returns to HIT as its new director of production for global content.

As a part of continued expansion, HIT Entertainment is adding to its global content department. The preschool entertainment company has appointed Karen Davidsen as its new director of production for global content, Phil Molloy as senior creative manager of global content, and Luca Magnani as global brand director for Thomas & Friends.

To be based in HIT’s London office, Davidsen and Molloy will report to Michael Carrington, VP of global content and executive producer.

With 20 years of experience, Davidsen returns to HIT Entertainment, having previously worked for the business from 1998 to 2007. In the new role, she is responsible for all the organizational aspects of production scheduling and budgeting. She will also oversee all production personnel and identify new studios and production talent. Most recently, Davidsen was director of production and original programming at Walt Disney Company, responsible for original programs across Disney Channel, Disney XD and  the Disney Junior Production Unit for EMEA.

An 11-year veteran, Molloy joins the team from Spectrecom Films where he was creative director. He was responsible for creative strategy and output of film-based ad campaigns for the likes of Plants Vs Zombies.

Luca Magnani, meanwhile, will be responsible for developing the global strategy, growth plans and positioning for Thomas & Friends. Magnani brings more than 15 years of experience, including his latest role as senior director of brand marketing & franchise management, EMEA, at Turner Broadcasting.

As HIT evolves from producing shows for traditional TV to include digital distribution, the new hires will help boost global production and business across the HIT Brands portfolio.