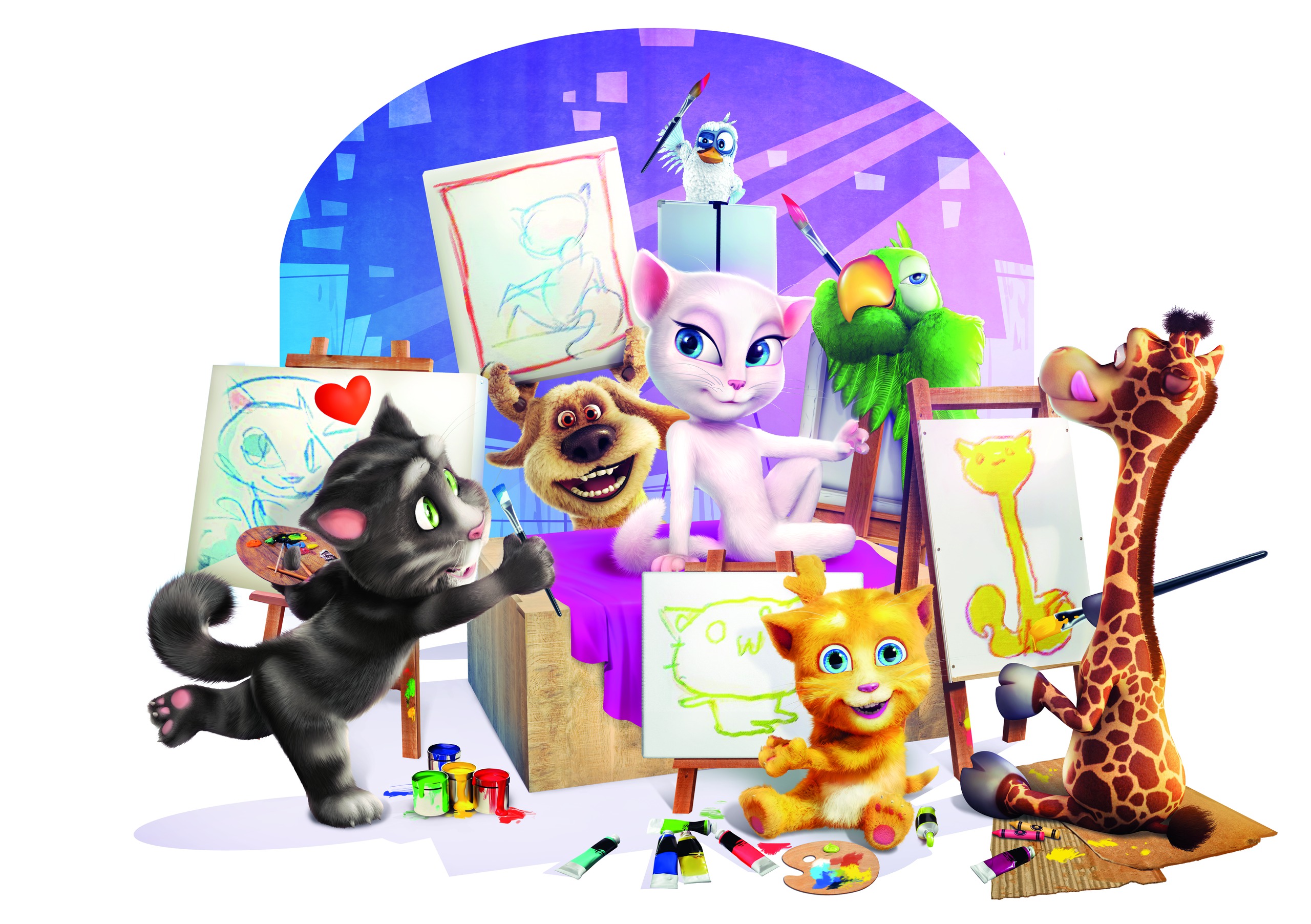 Fans of mobile brand Talking Tom and Friends will see a raft of new merchandise available later this year, as Cyprus-based entertainment company Outfit7 has revealed a slate of new licensing deals that will see the entertainment phenomenon head deeper into offline retail markets.

Fans of mobile brand Talking Tom and Friends will see a raft of new merchandise available later this year, as Cyprus-based entertainment company Outfit7 has revealed a slate of new licensing deals that will see the entertainment phenomenon head deeper into offline retail markets.

The deals span across global markets, and will feature apparel, promotions, stationery, accessories and homewares.

In Israel, branded bags, swimming and beach accessories will hit retail stores following a deal with Telbar. Liram is also on-board in Israel to bring an apparel line to the market.

Outfit7 has partnered with Russian licensee Elyslum for a new line of piggy banks, night-lights and clocks, launching in November in the region.  In the Ukraine, Galway has taken the rights for Talking Tom and Friends stationery.

Also in Eastern Europe, Toy Promotion will run a Talking Tom and Friends promotion with KFC this fall, for branded premiums with kids’ meals in the Czech Republic, Hungary and Poland. Furthermore, order to meet the growing demand for Talking Tom toys in Eastern Europe, Outfit7 has signed a distribution deal with Toy Time Spfor its Dragon-i talk back toy line.

In the UK, Outfit7 has signed an apparel on-demand deal with Merch-Ant, giving kids the chance to adorn t-shirts or a selection of accessories with the brand’s characters.

Additionally, in Asia, VL&M Apparel has taken the license and merchandise rights for a range of apparel including t-shirts, trousers, shorts, dresses and underwear in Thailand. Also in Thailand, Regent Street has signed a deal for Talking Tom and friends branded slippers.  Outfit7 has also signed a multi-territory deal with LINE Corporation for a range of My Talking Tom digital stickers to launch in Japan, Korea and Russia from mid-May.

With these major licensing deals happening across Europe, the Middle East and Asia, Talking Tom is continuing to increase its foothold in the licensing market. In addition to the licensing news, the brand is preparing a new TV series coming in the first quarter of 2015.