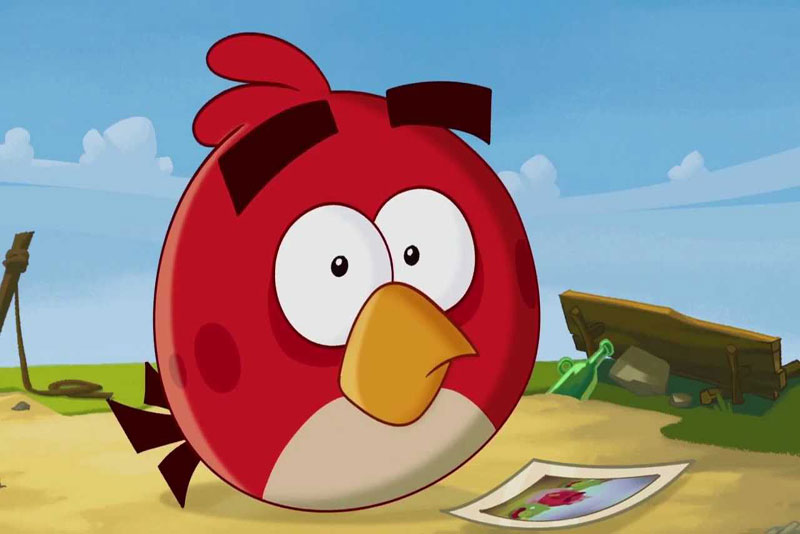 The International Licensing Industry Merchandiser's Association (LIMA) has recognized the year's most successful licensed properties and products, which were whittled down from a record 360 entries.

The International Licensing Industry Merchandiser’s Association (LIMA) has once again recognized the year’s most successful licensed properties and products, which were whittled down from a record 360 entries. The winners were announced at this year’s Licensing Expo, which is currently underway in Las Vegas.

Notable wins include LEGO for Best Character or Toy Brand Licensee in Hard Goods, which took the spot for the second year in a row. In addition, Teenage Mutant Ninja Turtles collected two prizes, for Film, Television or Entertainment Licensee in both the Hard and Soft Goods categories; and Angry Birds from Rovio, received the prize in the new Digital/New Media category.

This year’s winners in the entertainment and toy categories include:

Best Retailer of the Year: Hot Topic (for Doctor Who)