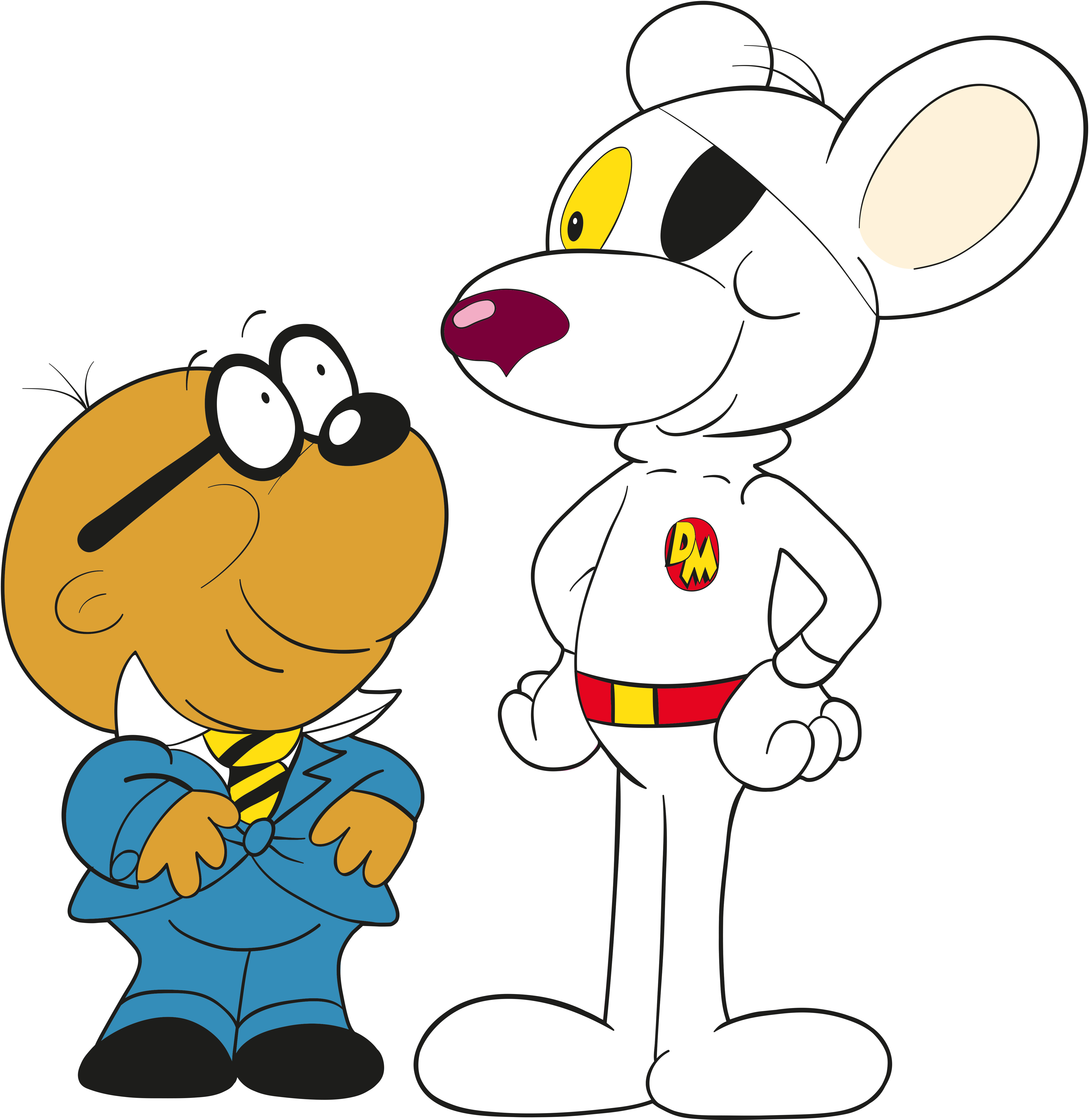 It’s the week of TV returns. While the Teletubbies stage a CBeebies comeback and The Powerpuff Girls prep for a Cartoon Network reboot, FreemantleMedia Kids & Family is bringing animated superhero Danger Mouse to CBBC following a 22-year hiatus.

FremantleMedia, which owns the global TV and licensing rights to Danger Mouse, is partnering with the BBC in the UK to produce the new series. Commissioned by Cheryl Taylor, the co-production is set to air on the channel in 2015.

The series is getting a 21st century makeover, being brought up-to-date for today’s tech-savvy kids. For example, Danger Mouse’s distinguishing eye patch has now been replaced by an “i-patch” with multiple technological functions.

Danger Mouse will be co-produced and animated by Boulder Media with director Robert Cullen (The Amazing World of Gumball, Fosters Home For Imaginary Friends) and producers Peter Lewis and Anne Tweedy, using a mixed media approach.

Danger Mouse co-creator Brian Cosgrove will act as a consultant on the series.

Originally produced by Cosgrove Hall Films, Danger Mouse ran from 1981 to 1992 on ITV. It featured the titular character – a secret agent who faced devious enemies and deadly missions. The original series was broadcast in more than 80 territories worldwide, including Australia, Germany and France, and it was the first UK cartoon to really break into the US.