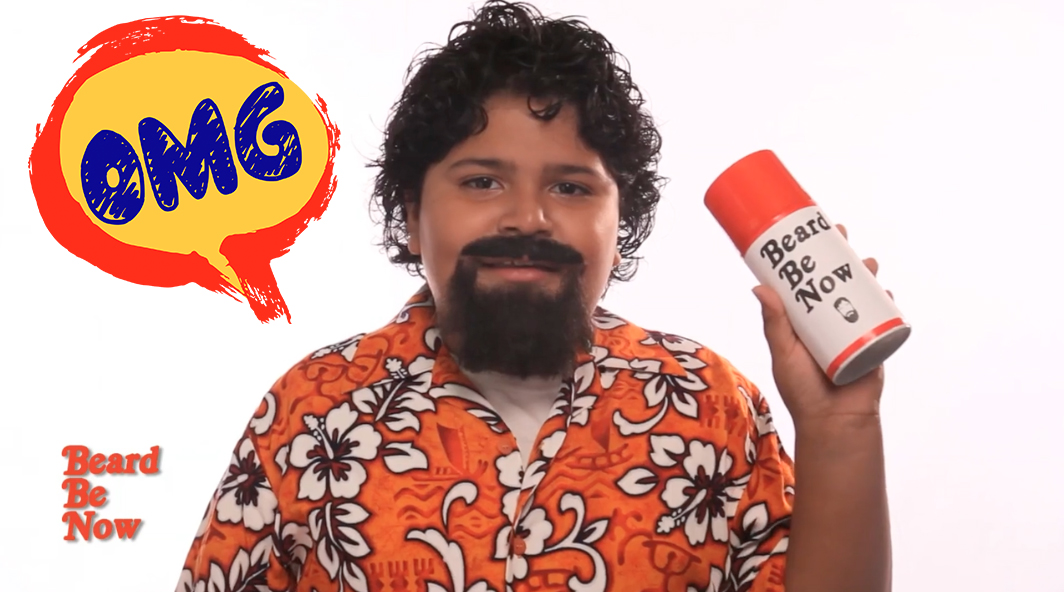 Headed by AwesomenessTV founder Brian Robbins, the family-friendly YouTube channel features original, animated and live-action series. It will also be home to a kid-friendly reality-TV show and a series hosted by YouTube vlogger Jenn McAllister of JennXPenn.

DreamWorks Animation debuted its YouTube family channel on Monday with roughly a dozen original series that range from animation to scripted live-action.

DreamWorksTV, which is overseen by AwesomenessTV founder Brian Robbins, will stream short-form content featuring iconic characters created by the studio, such as Shrek and Puss in Boots. The channel will also be home to all-new, original content including a kid-friendly reality-TV show and a series hosted by YouTube vlogger Jenn McAllister of JennXPenn.

“We’re tapping into the invaluable knowledge that Brian has amassed from his success with AwesomenessTV to create a unique, short-form, laugh-out-loud mobile experience for families,” said DreamWorks Animation CEO Jeffrey Katzenberg, in a statement. “This is a huge opportunity for the DreamWorks brand.”

According to the company’s Q1 financial results for this year, AwesomenessTV, the teen-focused MCN that the company bought about a year ago, contributed to revenues of US$4.1 million and a gross loss of US$80,000 for the quarter ending March 31.

The launch of DreamWorksTV signals an increased investment into original programming on the part of studio. Among the series that will be featured on the YouTube networks are:

Additional original series will be launched throughout the summer.