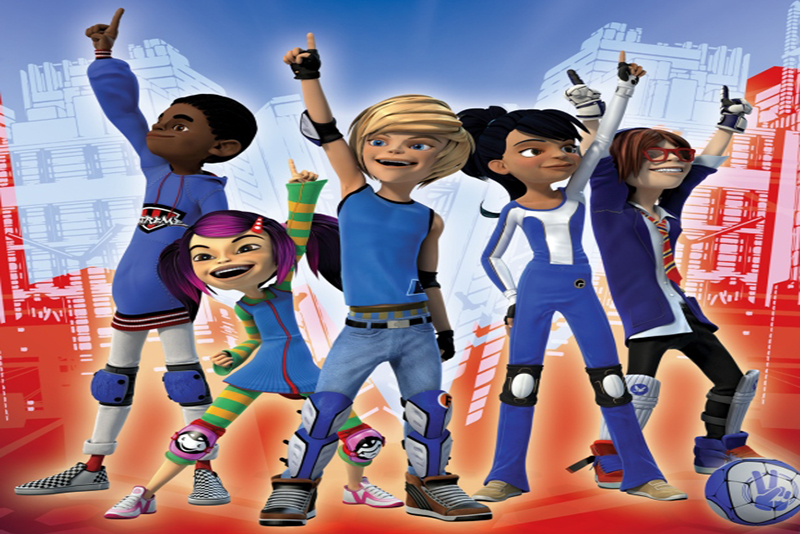 The 39 x 26-minute series, produced by Zodiak Kids’ Tele Images Productions, with co-producer Maga Animation of Italy in partnership with China’s XYZ Digital Animation, has been sold to broadcasters in the UK, Israel, India, Finland and China.

Israel’s Talit (Junior Channel) debuted Extreme Football on June 8, while Nickelodeon India will premiere the series not long after the World Cup wraps up in August.

In China, kid-focused VOD platforms IQiYi, Tencent and Youku have acquired the series and will make it available throughout the tournament.

For the UK, BBC Alba will launch the series in early July and MTV Oy Finland will begin broadcasting the show later this year.

On the gaming front, Zodiak has released an iOS and Android app in France based on the IP entitled Extreme Football Runner from developer Happy Blue Fish. The game lets users play as main character Samy as he races to overcome obstacles in a variety of indoor and outdoor urban locations.

Extreme Football the TV series follows the adventures of team captain Samy and his young recruits Greg, Joey, Ines, and Luna as they use their free running and acrobatic skills in a sporting competition against the evil Dark Sides squad.

Zodiak Kids holds the worldwide distribution rights to the property and expects to increase its licensing activity as the series rolls out globally.