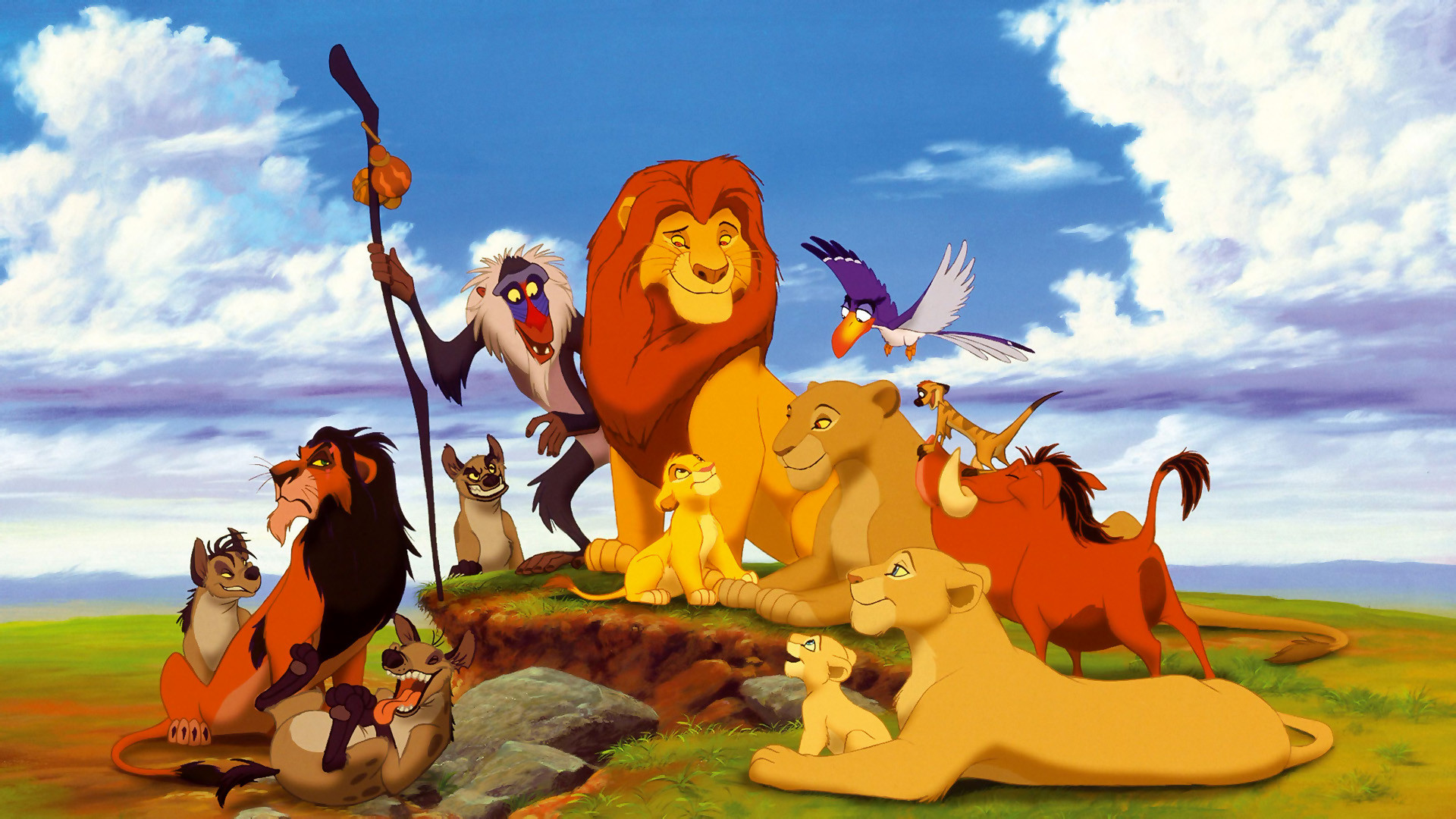 Twenty years after it enchanted the world, the beloved Disney animated film The Lion King is beginning a new circle of life on television as an animated spinoff movie and series both entitled The Lion Guard.

Twenty years after it enchanted the world, the beloved Disney animated film The Lion King is beginning a new circle of life on television as an animated spinoff movie and series both entitled The Lion Guard.

Targeting kids ages two to seven and families, the Disney Junior movie and Disney Channel/Disney Junior series are now in production with premiere dates expected for fall 2015 and early 2016, respectively.

Ford Riley (Special Agent Oso) is developing and executive producing both spinoffs with Jake and the Never Land Pirates‘ Howy Parkins on board to direct and Christopher Willis (Mickey Mouse) as composer.

The spinoffs follow the adventures of Kion, the second-born cub of Simba and Nala. Breaking the tradition of calling on young lions to serve him in protecting the Pride Lands, Kion requests the help of a variety of different animal friends: A honey badger, a cheetah, a hippo and an egret.

The Lion Guard will touch on themes of conservation, family and community, and will help teach children how to problem solve, think creatively and learn about diversity.

Since its release in 1994, the original Lion King movie has grossed US$987.4 million at the worldwide box office and has spawned a Grammy Award-winning soundtrack, the highest-grossing Broadway production in history, a hit consumer products line, 85 episodes of The Lion King’s Timon and Pumbaa for television, and popular attractions.

Also marking the film’s 20th anniversary is a special edition soundtrack set to launch on June 24 that will examine the stories behind the film’s iconic songs.

As Disney prepares to extend The Lion King franchise, it also continues to ride high on the massive success of its Frozen franchise, which recently surpassed The Lion King as the highest-grossing Disney-produced animated film of all time.