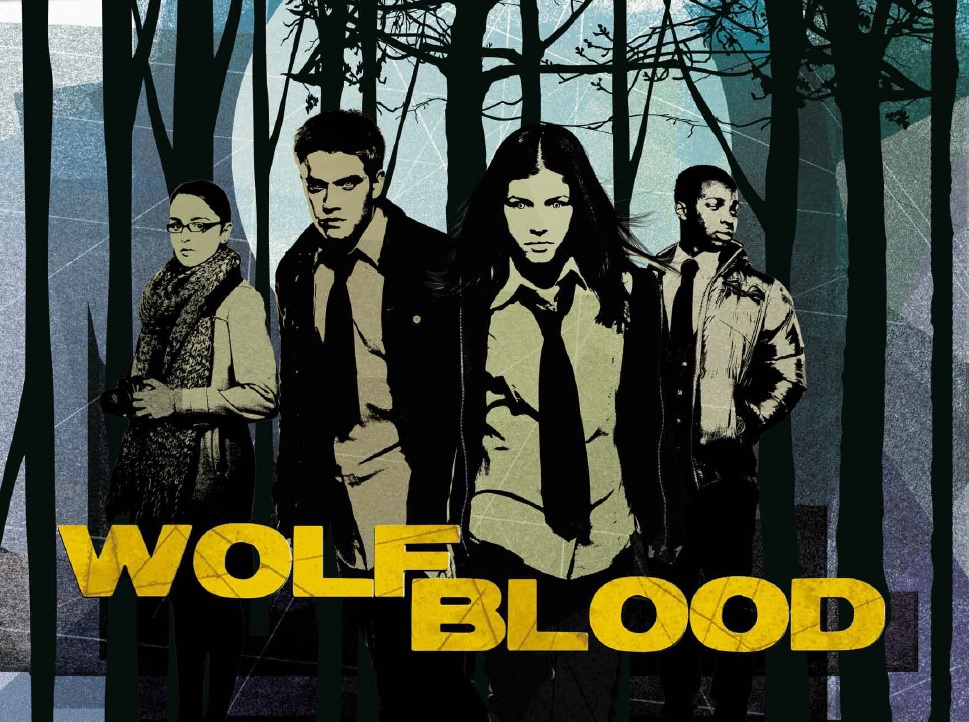 The two new deals will see Smith & Brooks produce an apparel line, including swimwear, and VMC an accessories line.

These licensees are the latest to join the brand’s licensing program, with Bulldog securing Danilo and Fashion UK earlier this year.

Along with accessories and apparel, Bulldog is looking to extend the brand into publishing, board games, card games and stationery lines.

Wolfblood has been a success for UK pubcaster CBBC, with first runs reaching close to 1.1 million kids ages six to 12. The BBC has confirmed filming for series three is currently under way and is set to broadcast later in the year.

The teen werewolf series first aired on CBBC in 2012, and was picked up by Disney Channel in 2013 for broadcast in the US, Latin America, Europe and the Middle East.