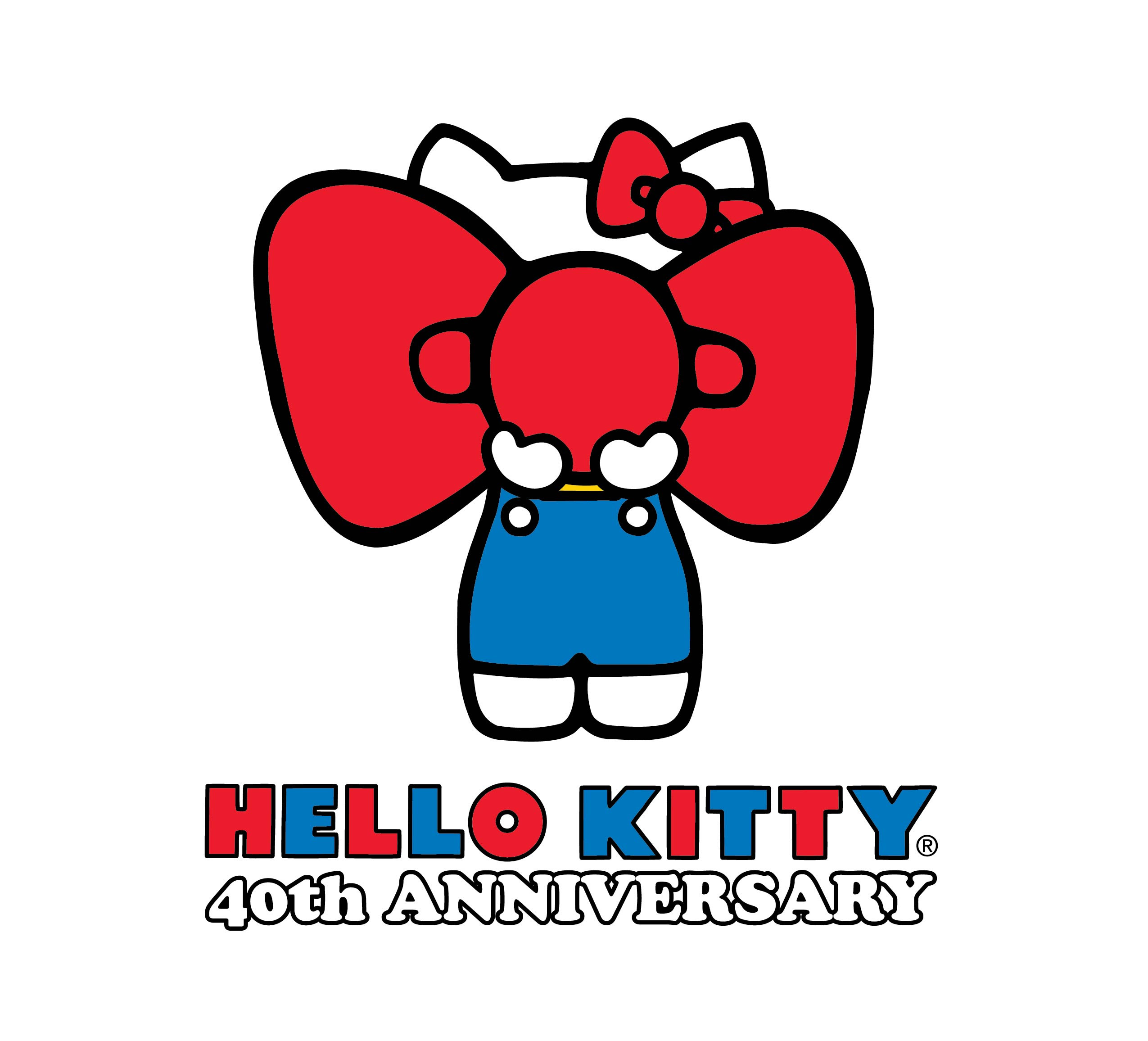 This year marks the 40th anniversary of pop icon Hello Kitty. To celebrate its most popular brand, parent company Sanrio is unveiling a number of new and expanded product collaborations, as well as its first Hello Kitty fan convention.

To honor Hello Kitty, make-up Mecca Sephora is set to create an anniversary signature collection that will hit stores later this year.

Other partnerships include Mikimoto, Minnetonka, and Chan Luu, as well as the Major League Baseball (MLB) and the National Football League (NFL). The lineup will also include new product launches from popular collaborators Vans, New Era, Swarovski, McDonald’s, tokidoki and more.

Sanrio is also hosting a premiere fan convention for the Japanese cat. The Hello Kitty Fan Con will be held in Little Tokyo, L.A., and it will run from October 30 to November 2, coinciding with Hello Kitty‘s official birthday on November 1.

The convention will be presented by Sanrio in conjunction with mega-retailer Target. The duo is celebrating over 15 years of partnership with a limited edition Hello Kitty product for the event. Target will also offer Hello Kitty 40th anniversary product collections at Target stores and online, beginning September 14.

Sanrio will also be continuing last year’s Share a Hug with Hello Kitty! Campaign. The hugathon features Hello Kitty at special events, where the hugs she gives to fans are tallied and added to Sanrio’s Global Hug Report.

Sanrio will be announcing the new products and collaborations throughout the year, as the countdown to Hello Kitty Con kicks off.