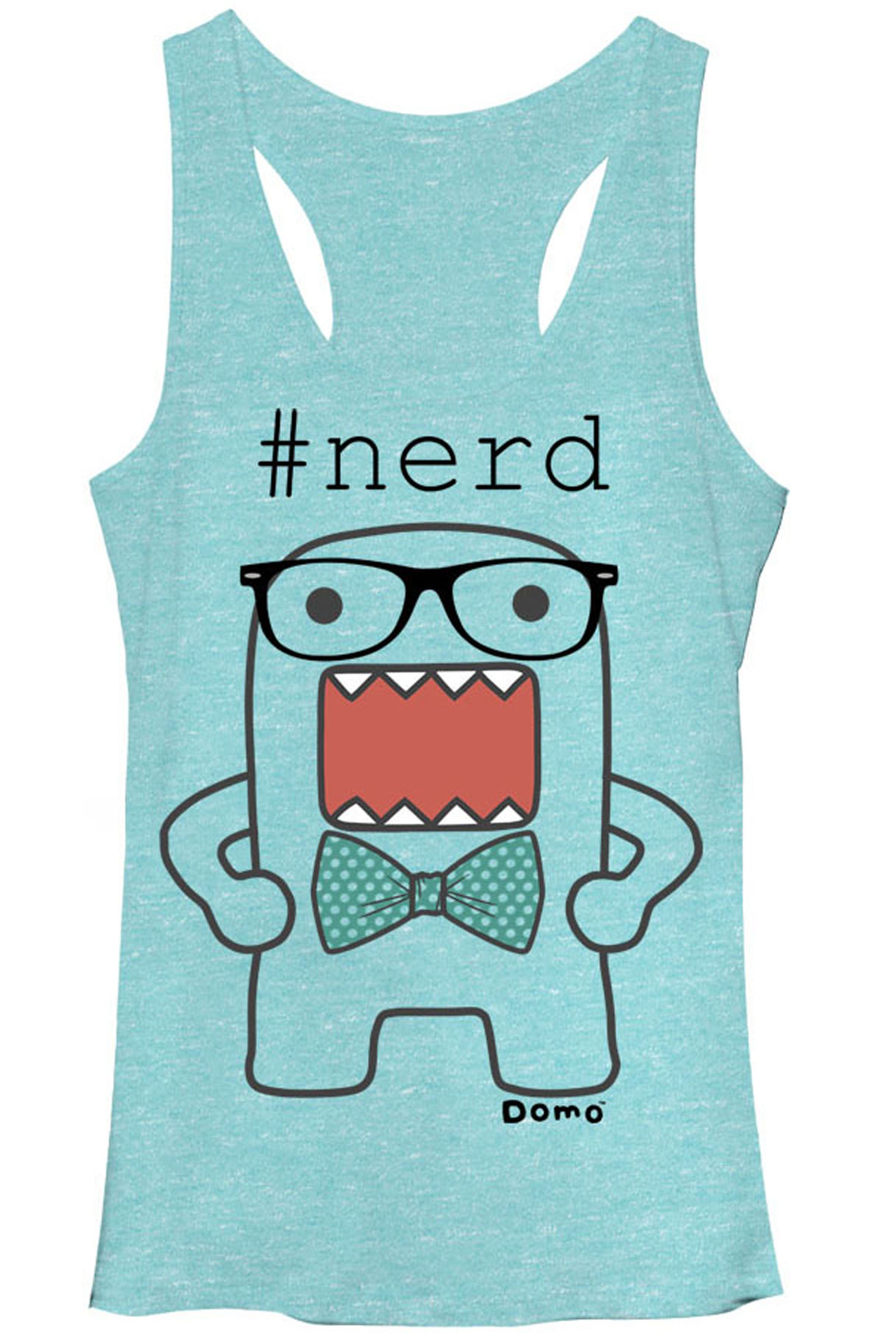 Big Tent Entertainmenti has named Coolabi as the exclusive licensing agent for Domo in the UK and Ireland.

UK-based Coolabi has been named the exclusive licensing agent for Domo in the UK and Ireland. The family entertainment producer and rights management company has handled other properties such us Poppy Cat, Purple Ronnie and Beast Quest, and this new deal will bring more Domo apparel, plush, accessories and games to Britain and Ireland.

Big Tent Entertainment also tapped Turkish-based Matrak to launch of a line of Domo t-shirts, sweatshirts, hoodies and mugs in Turkey. Far from Europe, but closer to Domo’s native Japan, Bensons Trading Company extended its license to sell new products of the internet sensation in Australia and New Zealand with an array of bags, stationery, key chains and plush for sale at gift stores and theme parks.

Since Domo’s career began in the late 1990s as Japanese public broadcaster NHK’s mascot, the character has become an internet sensation with games, fan sites, and most recently, a Ghostbusters plush product line.