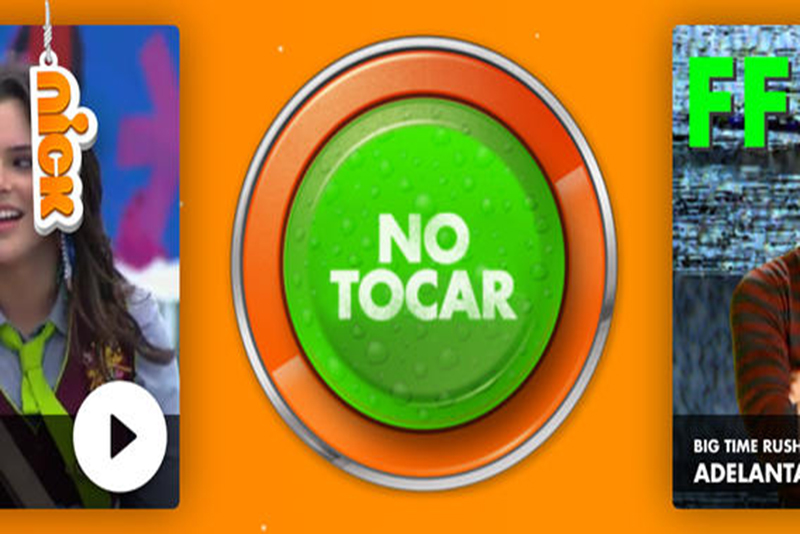 In a move expanding its global reach across platforms, Nickelodeon has launched its popular Nick App in Latin America as an immersive, Spanish-language interactive experience.

In a move expanding its global reach across platforms, Nickelodeon has launched its popular Nick App in Latin America as an immersive, Spanish-language interactive experience.

Available for kids ages six to 11, and updated on a daily basis, the free app features on-demand access to more than 1,000 pieces of exclusive Nick-themed content including short-form videos, behind-the-scenes clips, trailers, kids polls, games, music, the popular Do Not Touch button, and new original animated and live-action content.

An Android version is set to launch later this month.

Since launching in the US in February 2013, the app has amassed more than eight million downloads worldwide. It first launched outside the US in November 2013 when it reached the UK and Ireland.

Nick’s anticipated version for preschoolers, the Nick App Jr., is expected to launch in the US this fall.