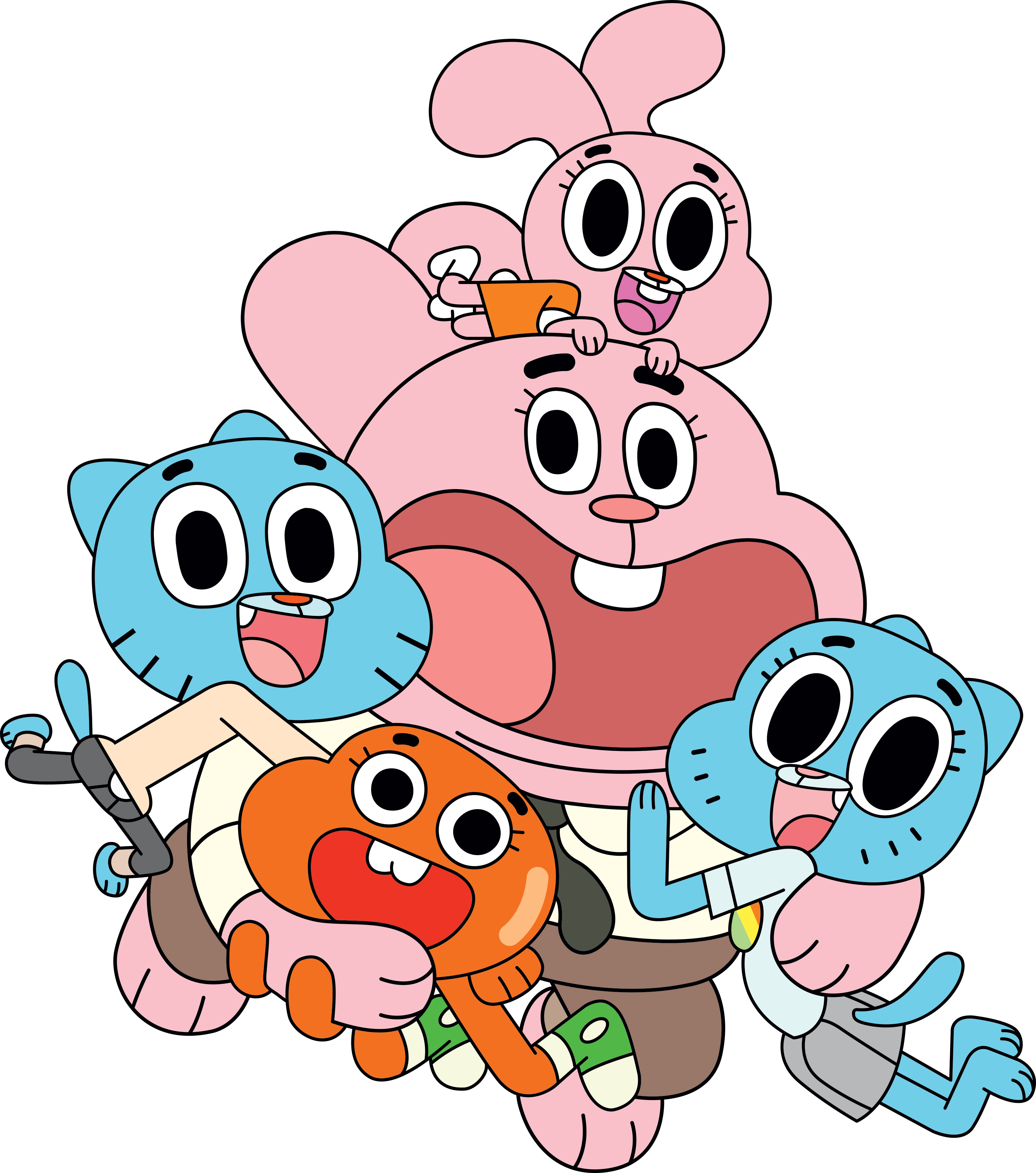 Season four and five of the acclaimed comedy-driven show will total 40 x 22-minute episodes with production to begin this month at Cartoon Network’s EMEA studio, Great Marlborough Productions, in Shoreditch, London.  Delivery is expected in 2015.

Blending live action with 2D and 3D animation, The Amazing World of Gumball has become a worldwide ratings success for Turner Broadcasting since launching in late 2010.

Between January and March 2014, the series drew 36.5 million primetime viewers across EMEA, and for the same period in the UK, it attracted 3.4 million viewers.

The Ben Bocquelet-created series, which follows the adventures of a blue cat and his quirky family The Watterson’s, currently airs in 126 countries with season three coming to the UK in September 2014.