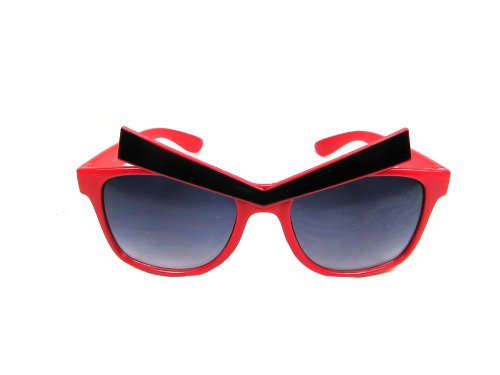 Rovio has its eye on consumer products growth

Finland-headquartered Angry Birds creator Rovio Entertainment, whose consumer products business accounts for nearly half of its total revenue, is beefing up its global consumer products licensing team with the help of former Mattel, DreamWorks and Warner Bros. execs.

Finland-headquartered Angry Birds creator Rovio Entertainment, whose consumer products business accounts for nearly half of its total revenue, is beefing up its global consumer products licensing team with the help of former Mattel, DreamWorks and Warner Bros. execs.

Naz Cuevas, who joined Rovio in 2012, has been promoted to EVP of global consumer products licensing, while Randi Spieker has joined the company as VP of licensing and retail for North America. Spieker, who has more than 20 years of experience in the licensing industry, was formerly VP of licensing at Hybrid/Jem and has played key roles at Mattel Consumer Products and Paramount Pictures Consumer Products. Spiker will be building a strong retail and account management team for North America, with a special focus on softlines, fashion collections, activewear and trend categories.

Other newcomers include Joe Lawson, who has joined as VP of licensing and retail for Asia Pacific & Latin America. Lawson was formerly head of international promotions at DreamWorks Animation and spent 12 years at 20th Century Fox Consumer Products overseeing promotional partnerships for The Simpsons and other titles. Lawson will be expanding Rovio’s international markets while also strengthening the current licensing agents in his territories, with a special focus on promotional activations.

Meanwhile, former Warner Bros. Consumer Products UK exec Paul Bufton will join the flock as VP of licensing and retail for EMEA, where he will be building a strong retail and sales team for this territory, with a special focus on hardlines, collectibles and sporting goods. He will also play a crucial role in the Hasbro partnership.

Rovio, which is participating in next month’s Las Vegas Licensing Expo, has been rapidly diversifying its portfolio through animation, books and location-based entertainment. Within its consumer products initiatives, 2013 saw the growth of its digital game and physical toy integration led by the Telepods partnership with Hasbro for Angry Birds Star Wars II. Last year also saw new licensing relationships form in emerging markets such as Russia and Latin America.

The company, which has enjoyed three years of strong growth driven by its globally successful Angry Birds franchise, saw its profit fall by more than half last year. Even still, its total revenue for 2013 came in at US$216 million, up slightly from US$210.6 million versus the previous year.