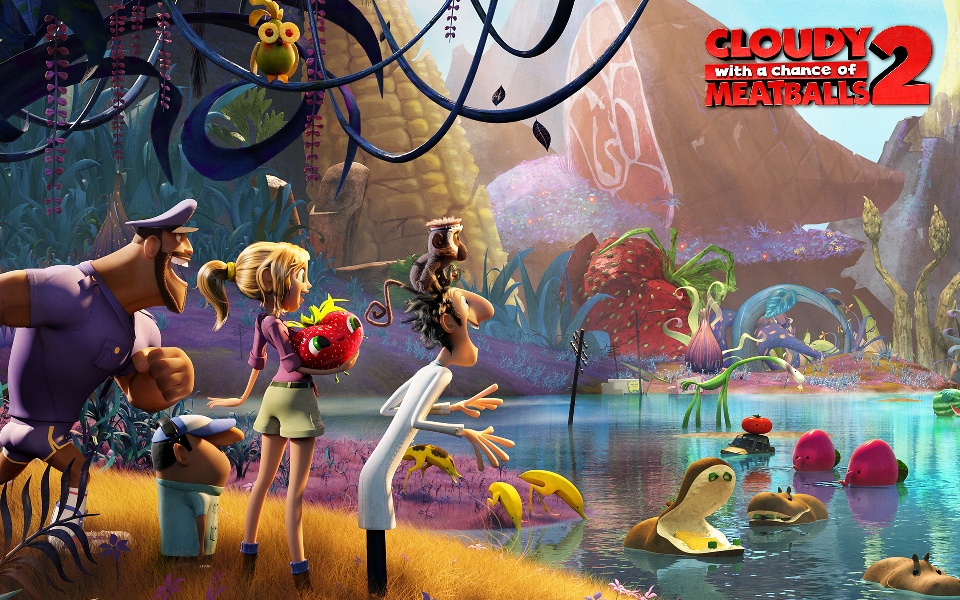 The multi-year agreement will bring Sony Pictures Animation feature films in the first pay-TV window to Netflix members in the US as Starz moves to focus on original adult programming.

Netflix and Sony Pictures Television have reached a multi-year agreement to bring Sony Pictures Animation feature films in the first pay-TV window to Netflix members in the US.

Starz is letting go of the animation features, moving away from kids’ content and using the savings to invest more in original, adult programming. Back in 2012, it was announced Starz would not be renewing its deal with Disney past 2015 releases – a deal that Netflix will pick up starting in 2016.

Starz still retains rights for past Sony Pictures Animation titles as part of their pay-TV carriage agreement reached last year with Sony Pictures Television. The Netflix deal begins with Cloudy with a Chance of Meatballs 2 (pictured), which is already available for streaming, and The Smurfs 2, launching later this year.

Sony and Starz will continue their long-term partnership, and Starz remains the exclusive pay TV home of Sony Pictures Entertainment feature titles through 2021.