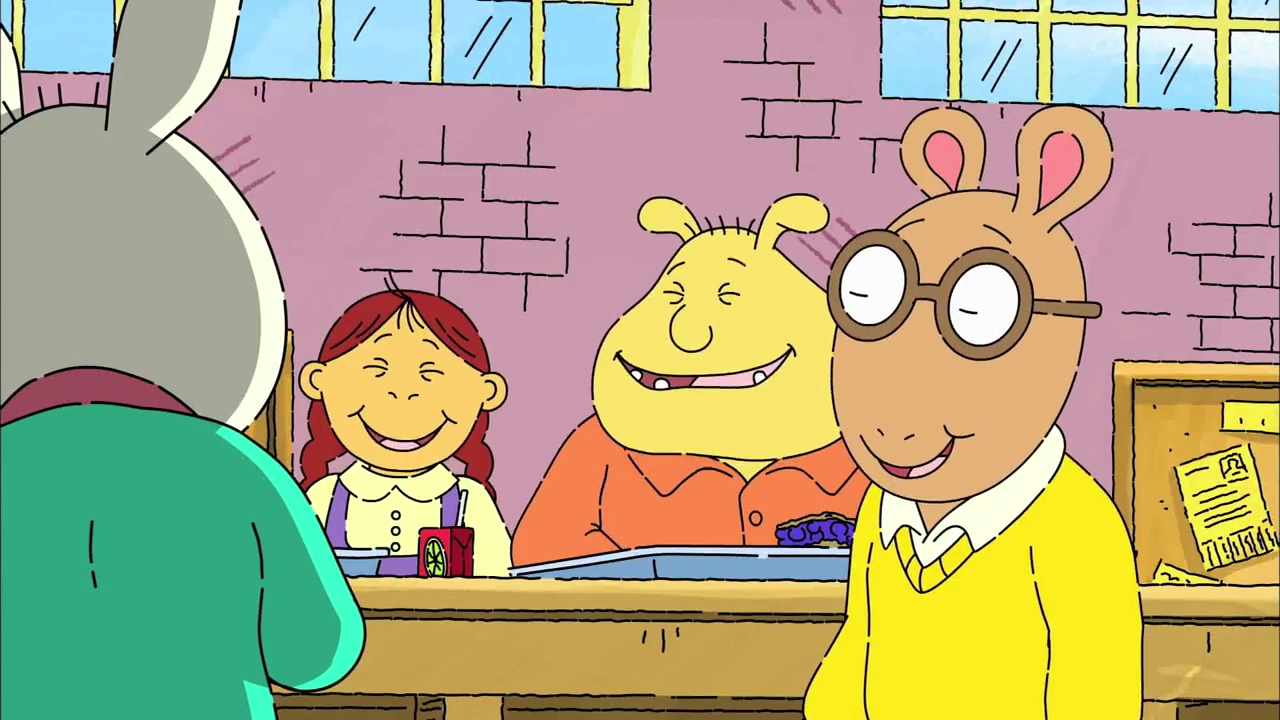 9 Story became producer and distributor of the series in a co-venture with WGBH Boston and PBS that started with the show’s 16th season.

The series, now in HD and digitally refreshed, is one of the longest-running TV shows on PBS Kids (US), and has also been licensed to CBC (Canada), Minika (Turkey), Minimax (Eastern Europe), True Visions (Thailand) and EBS (Korea).

Based on the books by Marc Brown, Arthur revolves around the adventures of an eight-year-old aardvark and his family and friends.  Earlier this spring, Arthur anchored the launch of a health-focused family website