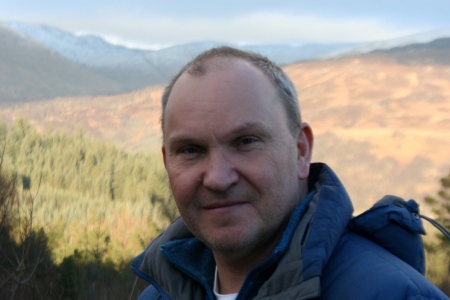 Keo North, the Glasgow office of UK-based Keo Films, has appointed Nigel Pope as its new head. Pope, currently MD of Maramedia, will work across all genres with a focus on specialist factual and children's content.

Pope, currently MD of Maramedia, will work across all genres with a focus on specialist factual and children’s content. He will report to Keo Films MD Debbie Manners.

In 2011, Pope co-founded Maramedia with Jackie Savery. Among the company’s achievements were children’s series The Really Wild Show and the BAFTA-winning game show Raven.

Pope will continue to work with the Maramedia brand, which will become part of the Keo Films group.

“As Keo broadens its programming slate, his experience in creating innovative and bar-raising natural history and children’s programming, as well as his commitment to Scotland, makes him a perfect addition to our brilliant team,” said Manners of Pope’s appointment.