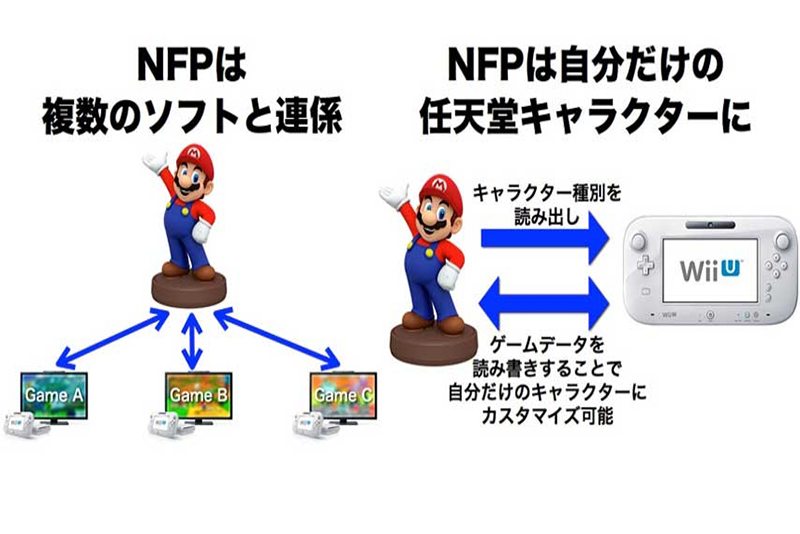 One month to E3, a check-up on the US gaming industry

This year's upcoming E3 will be a particularly significant one for the gaming scene given there will be no major new hardware announcements from Microsoft, Sony and Nintendo - and since sales of physical software in the US spiraled down 27% in March to US$406 million. Nintendo's new Figurine Platform is just one example of continued plasticity taking place in the industry.

The 2014 Electronic Entertainment Expo, or E3, is just a month away and the excitement is building for the tens of thousands of developers, retailers, programmers, distributors, venture capitalists, marketers and fans who will converge in Los Angeles for the videogame and computer industry trade show.

This year’s edition will be particularly significant for console videogames given there will be no major new hardware announcements from the big three console makers (Microsoft, Sony and Nintendo), and since sales of physical software in the US continued on a downward spiral falling 27% in March from US$555 million in 2013 to US$406 million in 2014, according to research firm The NPD Group.

Soft spending on games for older systems and the fact that fewer new games were released in 2013 versus 2012 have been key factors in the recent software declines, but on the bright side, console sales of Microsoft’s Xbox One and Sony’s PlayStation 4 have broken records – and NPD’s software sales don’t include digital sales, which continue to bring strength to the industry.

According to digital games research company SuperData, sales of digital games for March in the US totaled US$936 million, a 9% year-over year increase.

Taking a closer look at the console wars, Sony has been dominating its closest rival Microsoft of late leading hardware sales for the third consecutive month in March with approximately 370,000 PS4 units sold versus 311,000 for the Xbox One, according to NPD. And as of early April, Sony revealed it’s sold seven million PS4′s worldwide, twice the number of PS3′s sold through the same lifecycle period.

In fact, results released this week from an upcoming International Data Corporation (IDC) report entitled Worldwide Video Game and Entertainment Console Hardware and Packaged Software 2014-2018 Forecast found that the research firm expects the PS4 to top all console sales with 51 million sold by 2016.

The report is not so glowing on Nintendo, which this week reported a US$230 million loss for the last fiscal year showing sales declines for its 3DS handheld system and for the underwhelming Wii U hardware, as well as weaker-than-expected Wii U software sales.

IDC predicts the Wii U will get a US$50 price cut worldwide late this year or by early 2015, but it won’t be enough for Nintendo to gain ground on its competition.

To help right the ship, Nintendo announced today a new investment in the interactive toy market with Nintendo Figurine Platform, an upcoming line of products for the Wii U and its GamePad that uses near-field communication technology to both read and write data not unlike Skylanders and Disney Infinity.

Featuring popular characters from Nintendo games and expected to launch at the end of this year for Wii U software and by 2015 for 3DS software, the new platform technology will let users customize and evolve their characters.

Only time will tell whether the move helps turnaround Nintendo’s considerable financial losses or go down as a failed investment in a last ditch effort to remain relevant.

The announcement is certainly not unexpected given the ongoing growth of the interactive toy market. According to NPD, sales of interactive gaming toys grew a whopping 70% in 2013 versus 2012.

As for the House of Mouse, its Disney Infinity platform – which harnesses the power of interactive gaming toys – was a big reason why the company’s Interactive Group saw sales increase 38% for the second quarter of 2014.