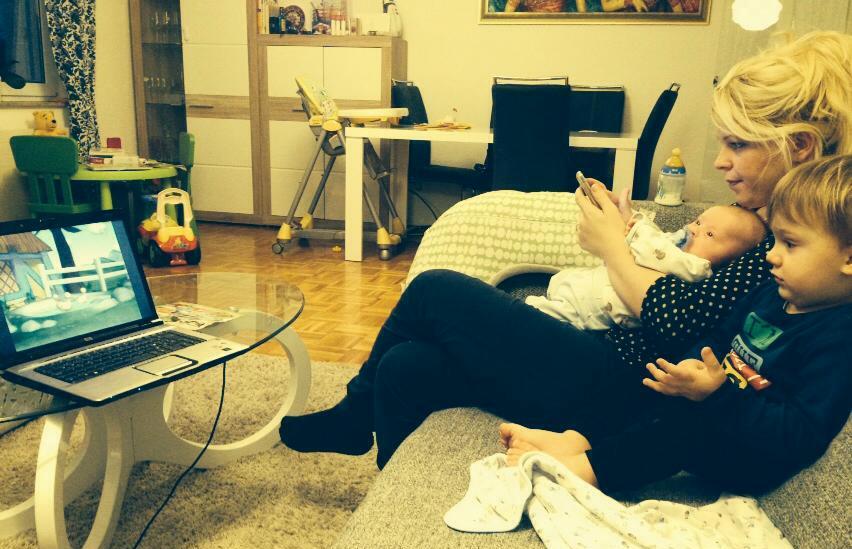 The analysis released by Experian Marketing Services also found that 48% of American adults and 67% of young adults watch streaming or downloaded video during a typical week.

The US population of “cord-cutters” grew by 44% between 2010 and 2013, according to a study released by Experian Marketing Services.

The survey found that, as of the summer of 2013, there were 7.6 million households using high-speed internet for streaming or downloading videos today instead of watching traditional cable or satellite television, up from 5.1 million homes in 2010. The percentage of these households grew from 4.5% to 6.5%, a relative increase of 44%. Users of Netflix and Hulu are the most likely to be cord-cutters, the study found.

“A third of Americans live in households with internet-connected TVs, giving them the option to stream or download video to the television either directly or with devices such as Kindle Fire TV, Roku, Apple TV and Google Chromecast,” said John Fetto, senior analyst of marketing and research at Experian Marketing Services, in a statement.

Experian’s cross-device video analysis also found that 48% of all US adults and 67% of young adults watch streaming or downloaded video during a typical week. Mobile devices are the preferred platform for that activity, with 24% of all adults and 42% of smartphone owners watching streamed or downloaded video each week, according to Experian.

Other findings from Experian’s analysis include: