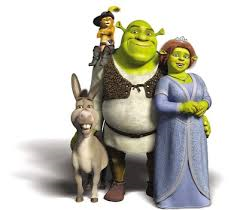 With Planeta Junior serving as DreamWorks’ licensing agent for consumer products throughout these territories as well as in Central and Eastern European countries for both feature films and TV properties, Belloso will be responsible for the commercial exploitation of all the content included in the deal and will work with both existing and dedicated teams.

Planeta Junior is also the exclusive distributor of televised content from Dreamworks for Italy, Spain, Portugal, Greece and Turkey.