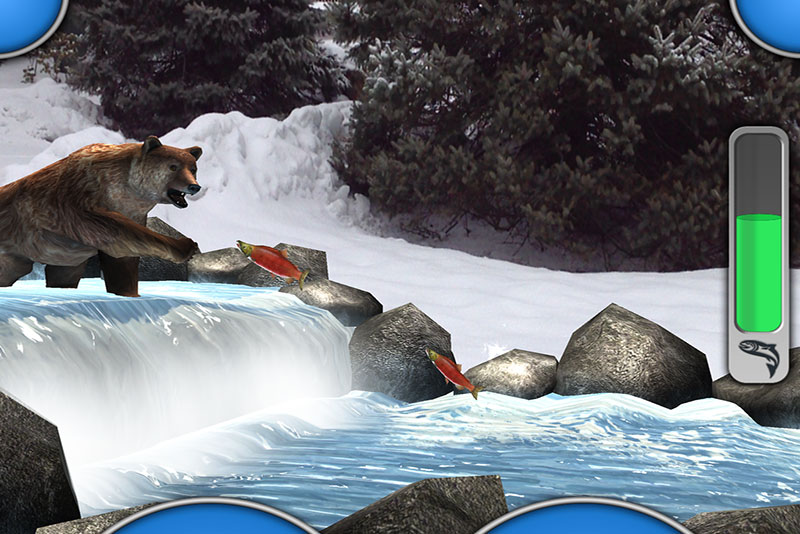 Aimed to get kids ages four to eight outside and learning about the environment and animals, Disneynature Explore features animal-behavior gameplay that allows for 3D animals to appear in the camera view of the device.

The app, which is currently available on the Apple App Store for iOS tablets and smartphones, lets kids take part in a number of activities including catching salmon like a brown bear, hunting a warthog with a lion, and viewing surroundings through a butterfly’s eyes. Adventures featuring a sea turtle and a chimpanzee are also included.

For added value, the app features sound effects, player sound recognition to allow users to interact directly with the animals, color and object recognition, a parent’s page to help direct kids’ outdoor adventures, access to Disneynature Journal to store pictures, video clips of real animals including the bears from Bears, rewards and a Spanish-language option.

Disneynature Explore does not offer in-app purchases or third-party advertising.