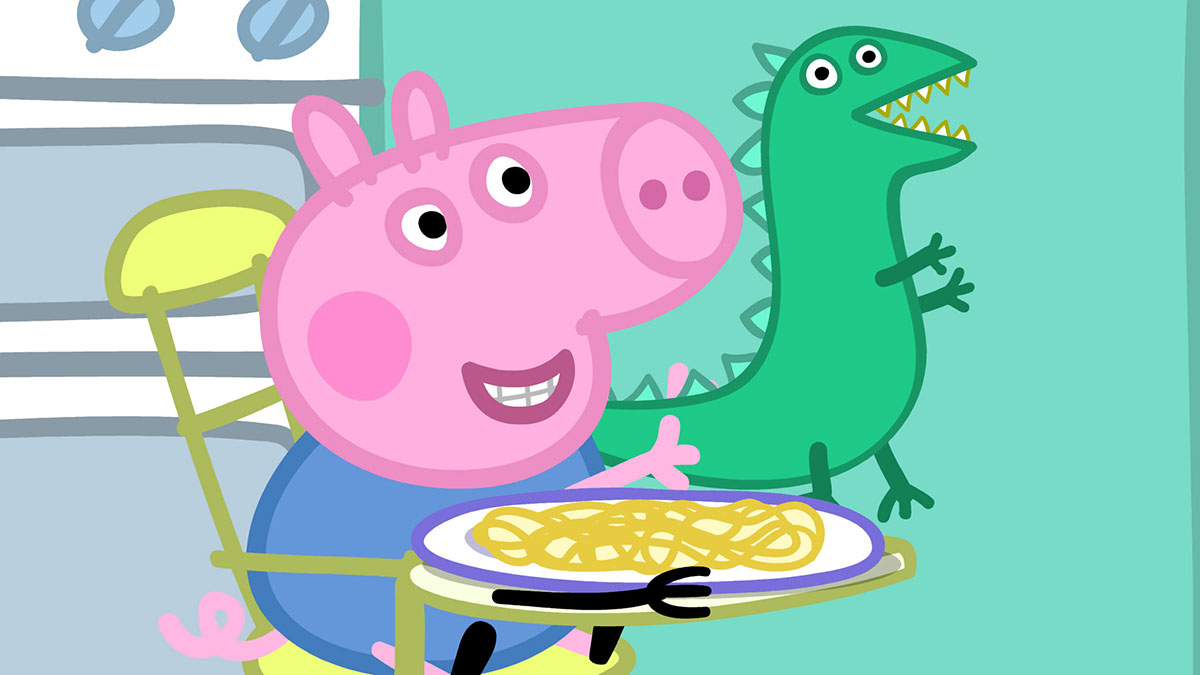 A crop of new French broadcast and licensing partners are in order for preschool property Peppa Pig, which debuted on France 5 last month and will launch on Nick Jr. on March 31.

A crop of new French broadcast and licensing partners are in order for preschool property Peppa Pig, which debuted on France 5 last month and will launch on Nick Jr. on March 31.

Joining the broadcasting lineup is a licensing program that will see a range of toys and publishing launch in Q3 and Q4 of this year following agreements with newly signed partners Giochi Preziosi France and Hachette Group. (Brand owner eOne has appointed France TV Distribution to manage licensing activities in the region.)

Giochi Preziosi, which already distributes a Peppa Pig toy line in Italy, will be extending its partnership with eOne by becoming the brand’s toy partner in France. The toy firm will distribute Character Options’ core range of playsets, plush and figures this fall supported by a marketing campaign that includes national TV advertising.

Peppa already benefits from a strong programming strategy on France 5′s Zouzous. The channel airs three episodes back to back each day from Monday to Friday and has promoted the series with on-air TV spots and interactive website content. When it heads to Nick Jr. at the end of the month, the show will be aired in blocks of four episodes three times a day.

The UK-bred preschool character has had significant merchandising tractionthroughout Latin America, Central Eastern Europe and the US.