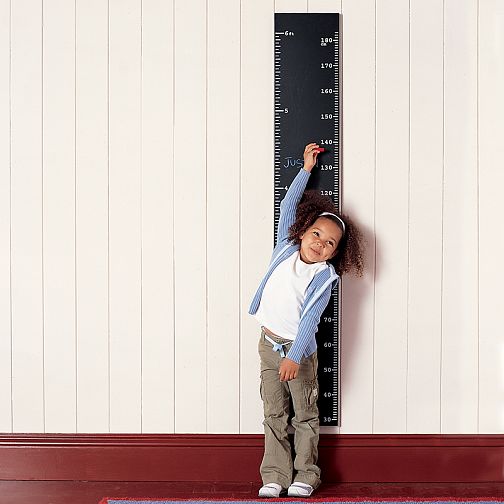 I caught up with Susan Miller, Cupcake’s always-energized president, to help put this bold move into perspective.

SM:  Cupcake Digital has established itself as a leader in the children’s app space. We have strong relationships with world-class property owners, have earned numerous awards and work closely with all of the major distributors. But like any successful company, we didn’t want to stand still. The digital landscape is changing so quickly, that to keep up with it — and stay on top — we needed to collaborate with others who share our core values, but bring in new ideas. With zuuka, there is synergy, added strength, and a sense of excitement.

WS: What did each company bring to the table?

SM: Both companies made their marks in entertainment licensing apps for kids. Cupcake Digital has been a technology and creative innovator in publishing high quality apps based on world-class children’s television, film and book properties. zuuka’s iStory Time Library includes titles based on popular movies including Cloudy with a Chance of Meatballs, The Smurfs, How to Train Your Dragon, Shrek and others.

WS: Cupcake is now one of the largest indie developers for kids’ apps in the world. That’s a huge statement. What’s in your library?

SM: Cupcake Digital now has a combined app library of over 250 titles and a download base of over 8.5 million, making us one of the largest independent companies in our space.

WS: Does bigger make you better?

SM:  Yes. And no. We always have been, and continue to be, interested in working with world-class talent and properties. We constantly seek out innovative developers, producers and publishers of children’s apps. From the day we first launched Wubbzy’s Pirate Adventure, our passion and focus has been on product and technological excellence. That won’t change. We may be bigger, but we still think like entrepreneurs.

WS: How about from a consumer’s point of view?

SM: The acquisition broadens our portfolio of top-ranked apps based on familiar and beloved characters, giving customers an even wider selection of titles from which to choose. We can now also use Cupcake Digital’s proprietary technology platform to launch more interactive apps and storybooks based on this increased library of trusted brands. Going forward, consumers should expect to see more innovative, entertaining apps from a wider range of film, television and book properties.

Is your company innovating? Let me know at wendy@sandboxsummit.org