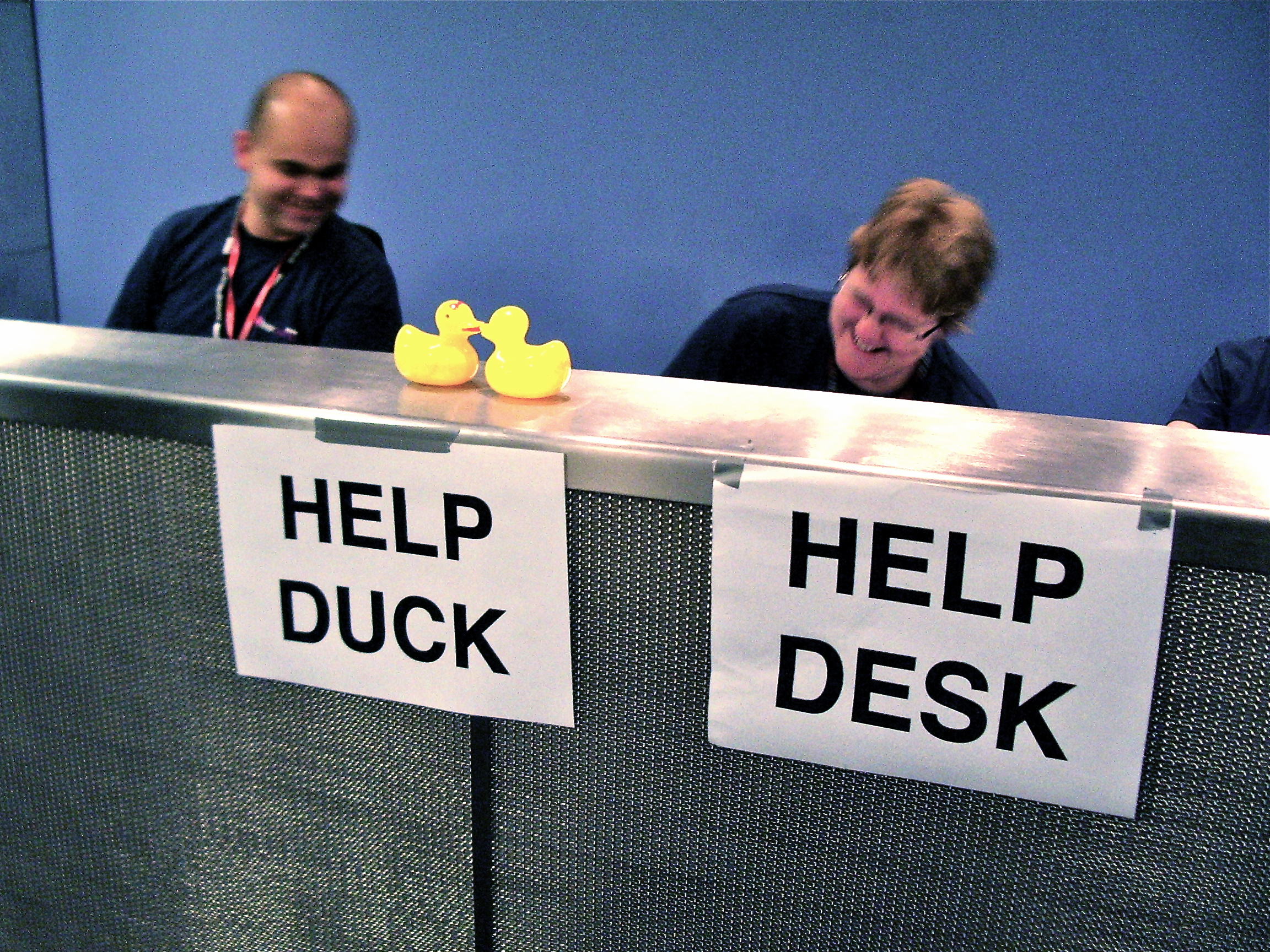 Making games for kids, part 1: What questions do you want answered?

I'm headed to Game Developers Conference and am attempting another experiment that will create an archive of information on developing great games for kids. What questions do you want answered?

This is part 1 of 2. This week I’m collecting info and spreading the word on the document. Next week I’ll share the results.

If you’d like to read the notes from the sessions, or better yet, participate in creating questions and notes for the sessions, please use this Google Doc that can be edited by everyone.

Why a public Google Doc?

Last year, the rooms filled at 75-100 people and many more were turned away! What followed was lively discussion amongst veteran developers as well as new faces.

The roundtables were so popular that they were rated in the top 50 talks at the 2013 Game Developers Conference.

But all three conversations are only archived in our memories or personal notes. Never mind the people who were turned away never benefitted from an ounce of information.

I don’t know what attendance will be this year, but my goal is to capture as much of the discussion as I possibly can, for attendees as well as the community at large. While moderating 75 people, I don’t have bandwidth to take notes.

But the attendees do! And what if they do it collaboratively into one single document that’s available to everyone?

A few months ago I ran an experiment where I made a list of great children’s games in a Google doc and then made it available to everyone to edit. Anyone.

The experiment was so-so. Developers were excited about it and I found a number of new games because of it. But the value proposition was wrong. Developers didn’t necessarily gain new exposure because the list was so big. It also turned a little spammy since anyone could post whatever game they wanted.

But there was also extreme enthusiasm for the idea of collaborating on a document. When faced with how to archive the roundtables at GDC, I realized that I could ask our attendees to help out. Even the community at large can participate, too. Once we start this discussion, there’s no reason that it has to be limited to that moment in time.

So I’ve created a Google Doc that everyone can edit. If you’re attending GDC or if you’d like to simply see the notes, the document is online at http://tinyurl.com/GDC-Kids.

The document has the following sections

What could go wrong?

Many things could go wrong because I did not set rules for participating. To name a few things I fear:

But hey, it’s the Internet. Why not try?

Hope to see you at GDC or in the doc. If you want a reminder to view the document after the roundtables, the easiest is to sign up for our free No Crusts newsletter. One email a week at most and I do my best to make it useful. You can unsubscribe anytime and won’t hurt my feelings.