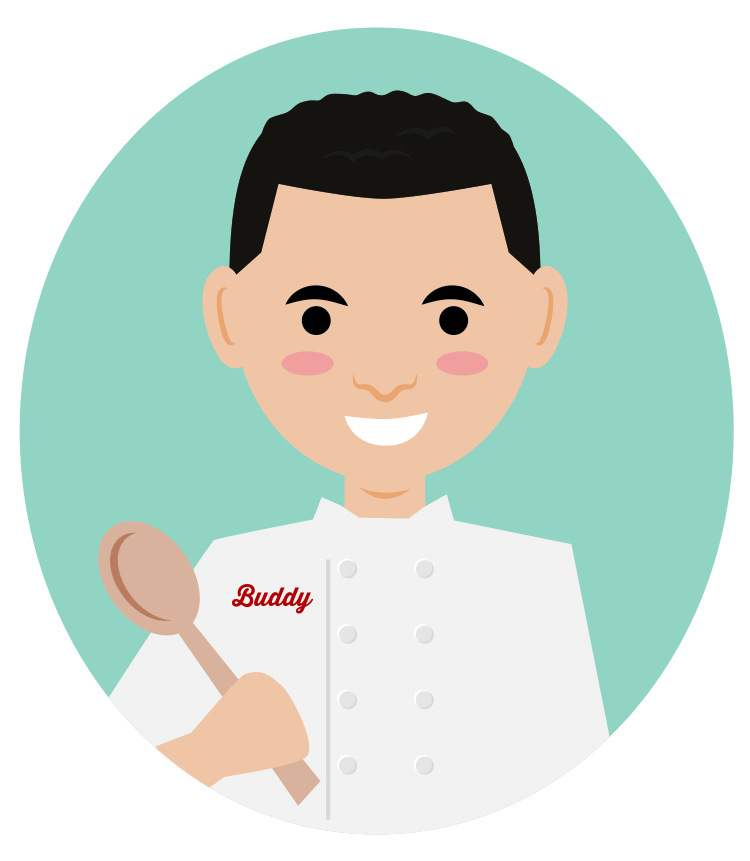 US adult-targeted network TLC is cooking up a brand-new line extension that will take Cake Boss products, based on the hit reality series, into the kids space for the first time. And a glance at Cake Boss's latest co-viewership numbers tells you exactly why.

US adult-targeted network TLC is cooking up a brand-new line extension that will take Cake Boss products, based on the hit reality series of the same name, into the kids space for the first time. And a glance at Cake Boss‘s latest co-viewership numbers tells you exactly why.

To capitalize on the series’ kid appeal, TLC is introducing an aged-down version of the brand called Cake Boss Jr. to retailers at the 2014 International Home & Housewares Show in Chicago next week.

She says that kids’ attendance and enthusiasm at Buddy’s many live appearances was also an indication that the younger set just can’t get enough of the boisterous cake master. “There are so many kids, boys and girls, who want to grow up now and be a baker, just like Buddy,” she says.

Vallejo, California-based cookware manufacturer Meyer Corporation is the first licensee on-board and the initial Cake Boss Jr. line will consist of 25 SKUs of bakewear, including rolling pins and equipment like spoontulas that are all perfectly scaled for small hands. Items will range from US$4.99 apiece up to US$24.99 for full sets.

Last fall, Meyer released its initial full-sized Cake Boss bakewear (designed by Buddy) and joined a robust licensing program for the parent brand that boasts more than 400 SKUs and international distribution that includes the US, UK and Australia.

Bakacs is hoping to place the new line at retail by the fall, with the same department and mass retailers who supported the adult-targeted goods.

Part of building the new extension involved transforming a photo of the reality-TV star into an illustrated character that will adorn all Cake Boss Jr. packaging. While it’s too early to speculate on Cake Boss Jr. content, perhaps starring an animated Buddy, Bakacs says the plan for now is to put the new brand on the same pathas the original one, and migrate into products past the bakewear aisle. “We are thinking about toys, arts & crafts and activities,” she says. “We are just now starting those conversations.”