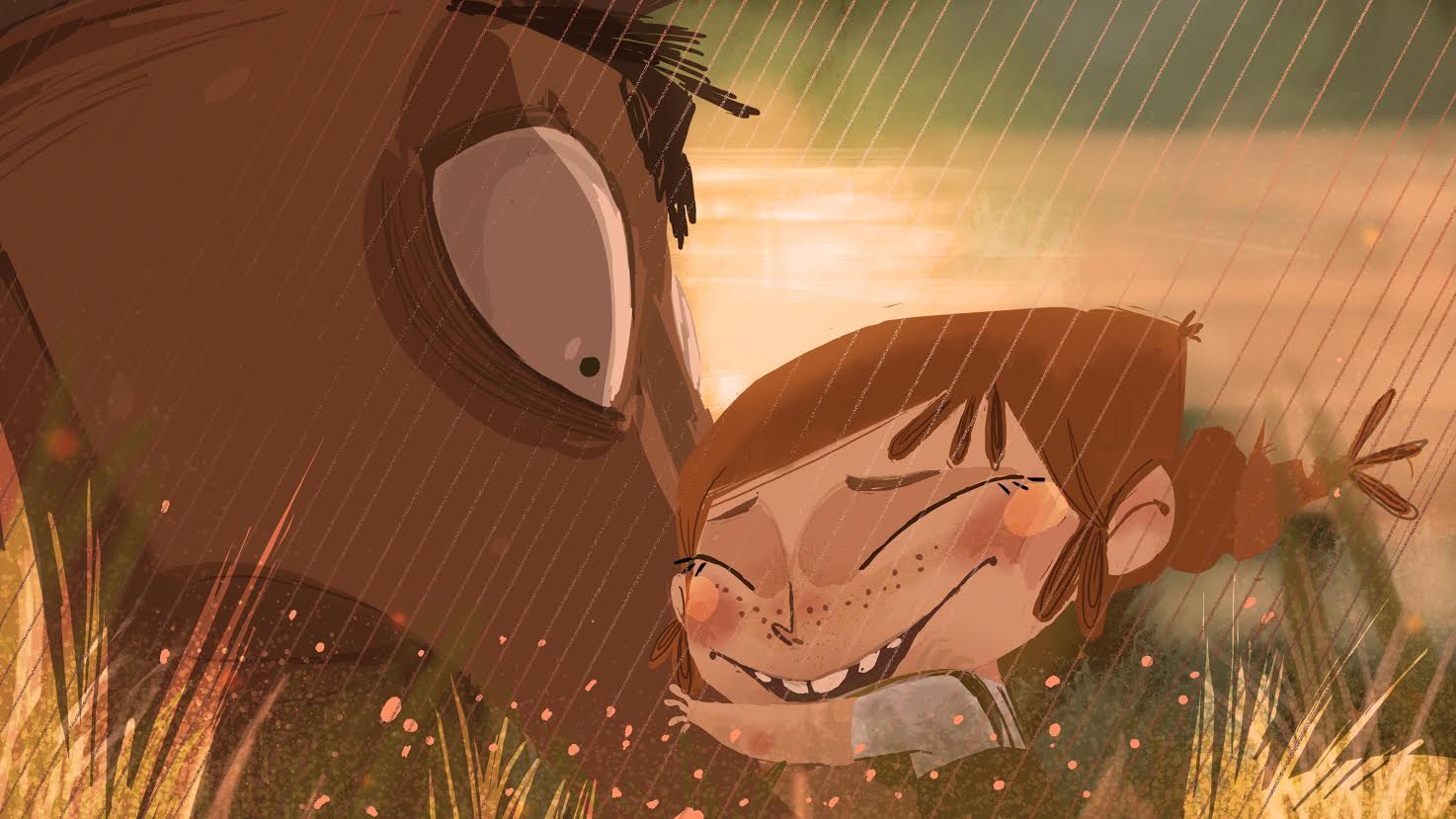 Phineas and Ferb creator gets Unstable with comedy trio

The feature marks the reunion of the industry execs, who worked on adult-skewing  toon The Mr. Hell Show, which ran on BBC2 and Showtime from 2001 to 2002.

Marsh is set to direct Unstable in 2015, alongside Freedman, who is also co-writing the script with Edwards.

The feature centers on a police horse framed for a crime he didn’t commit.

Unstable is now be moving into development with Peafur Productions and Surfer Jack Productions.