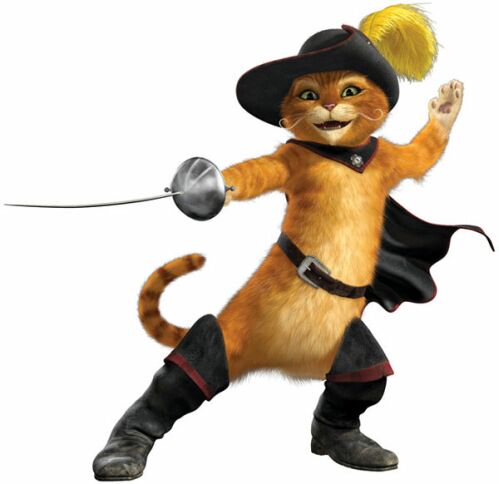 The deal encompasses series in production under the studio’s previously announced agreement with Netflix as well as the DreamWorks Classics library, representing  animation produced in the last 50 years with such titles as George of the Jungle and Casper the Friendly Ghost.  Planeta Junior is part of Grupo Planeta and Gruppo DeAgostini, which are leading European media groups with holdings in top TV  channels  including Antena 3, NeoxKidz, DeAKids and Super!,  as well as in publishing and education companies throughout Europe.

The agreement also appoints Planeta Junior as DreamWorks Animation’s licensing agent for consumer products throughout the above mentioned territories as well as in Central and Eastern European countries for both feature films and new TV properties. Existing agents will remain in place for the next 18 months on How to Train Your Dragon 2 movie and TV series. This continues the Studio’s international expansion in the areas of licensing and merchandise.