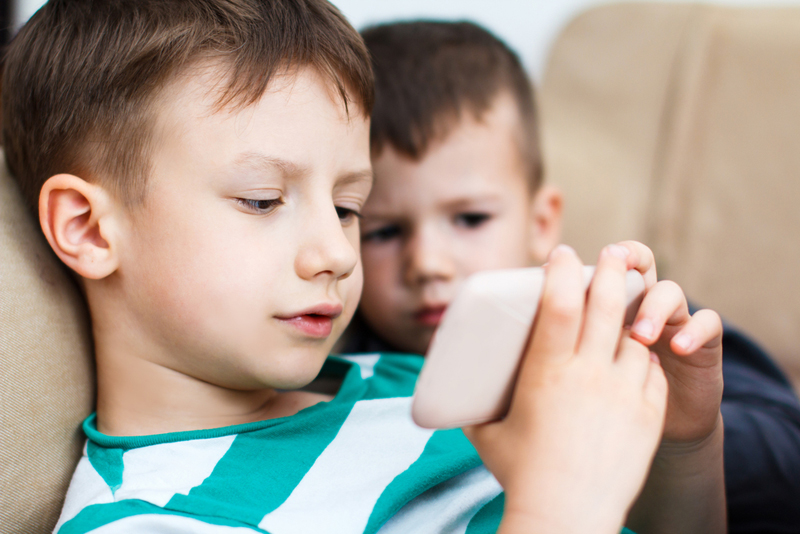 How a changing media landscape is transforming kidsnets’ upfronts

As today's kids entertainment industry becomes progressively affected by multi-platform digital innovation including apps and SVOD streaming services, major kidsnets have been re-jigging their upfront formats to better communicate their brand strategies to their clients.

As today’s kids entertainment industry becomes progressively affected by multiplatform digital offerings, including apps and SVOD streaming services, major US kidsnets have been re-jigging their advertising upfront formats to better communicate their brand strategies to their clients.

“In the past few years, we knew that clients not only wanted to hear about our upcoming programming and priorities during the Kids Upfront time frame, but they also would benefit from experiencing our brand with their families in a kid-inclusive event featuring our talent,” says Kara Rousseau, SVP of Disney media sales and marketing. “Given the tremendous success of Disney Channels this past year, we were hearing from our partners that they are more and more interested in ‘how we do it’ in addition to ‘what’s next,’ especially in this ever-changing media landscape.”

Addressing these needs, Disney president and CCO Gary Marsh is leading its new client meetings, offering his own perspective on the successes and direction of the Disney brand.

“Gary is sharing his vision on the success of our brands, the strength of our multiplex, the new programming and talent that he’s excited about and why, and the role in which multiplatform is engaging our passionate audience of kids and families,” says Rousseau.

To complement the new upfront meetings, Rousseau says Disney’s sales team will continue conducting hundreds of individual road show presentations for clients and agencies across the US over the next few months beginning in mid-March.

The Mouse House has yet to confirm if it is sending its interactive division – which just today announced a 26% cut in its global workforce – once again to New York to present its slate of new programming at this year’s third annual Digital NewFront video content event.

Of course, digital content and distribution continues to be a big growth area for Disney. To date, its suite of WATCH apps has generated 1.5 billion video views and approximately 30 brands now advertise across the WATCH platforms.

“Given the growing success of our WATCH apps, the increasing interest from the marketplace for digital video, and the fact that Disney Channel and Disney XD WATCH are fully-ad supported, we are very optimistic going into this year’s upfront,” says Rouseau.

For Cartoon Network, launching a traveling tour that saw programming, network, ad sales and marketing executives meet with clients and promotional partners in more than 15 US cities last year proved to be so successful they decided to repeat the format this year, launching its new road-show presentation a few weeks ago.

“We began going directly to clients and promotional partners last year to answer questions directly and develop custom plans and campaigns to meet their specific needs. It was a tremendous success for us,” says Stuart Snyder, Turner Broadcasting’s COO of animation, young adults and kids media.

The fruitful new upfront strategy also comes as Turner recently expanded its digital strategy for Cartoon Network in the US that will see it launch a new portfolio of original web content including shorts, interstitials, free games and short-form and traditional series on CN.com and its additional digital platforms on March 31.

“Kids consumption of entertainment is changing rapidly every day and we need to be wherever they are expecting to see our content,” explains Snyder.

“(The new digital strategy) is a natural evolution of the brand and we’re answering the marketplace demand with additional content where we invite kids and families to experience original content specifically for these complementary Cartoon Network-branded experiences.  It’s part of our ‘Cartoon Network Always On’ strategy. For us, ‘Network’ means a portfolio of different experiences across a network of devices for a network of fans.”

Looking at the other big kidsnets, Nickelodeon has yet to abandon the big event, kid-inclusive upfront and will hold its 2014/15 presentation on March 13 at the Jazz at Lincoln Center in New York, while US-based The Hub Network is currently in the midst of client meetings. US preschool network Sprout has yet to announce its plans for the 2014/15 upfronts.