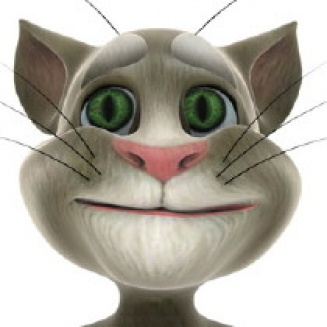 BRB buddies up with Talking Tom and Friends TV series

The 52 x 11-minute new TV series, Talking Tom and Friends, will be produced in 3D by BRB’s creative studio Screen 21 and Outfit 7, based on the app series of the same name.  The tween-skewing series will see characters such as Talking Angela, Talking Ginger and Talking Ben maintain their original app design.

A trailer for the Talking Tom and Friends series will make its debut at MIPTV, which takes place in Cannes, France, from April 7 to 10.

The brand’s online shorts have garnered more than 500,000 subscribers to its YouTube channels and have inspired a growing licensing and merchandising program.