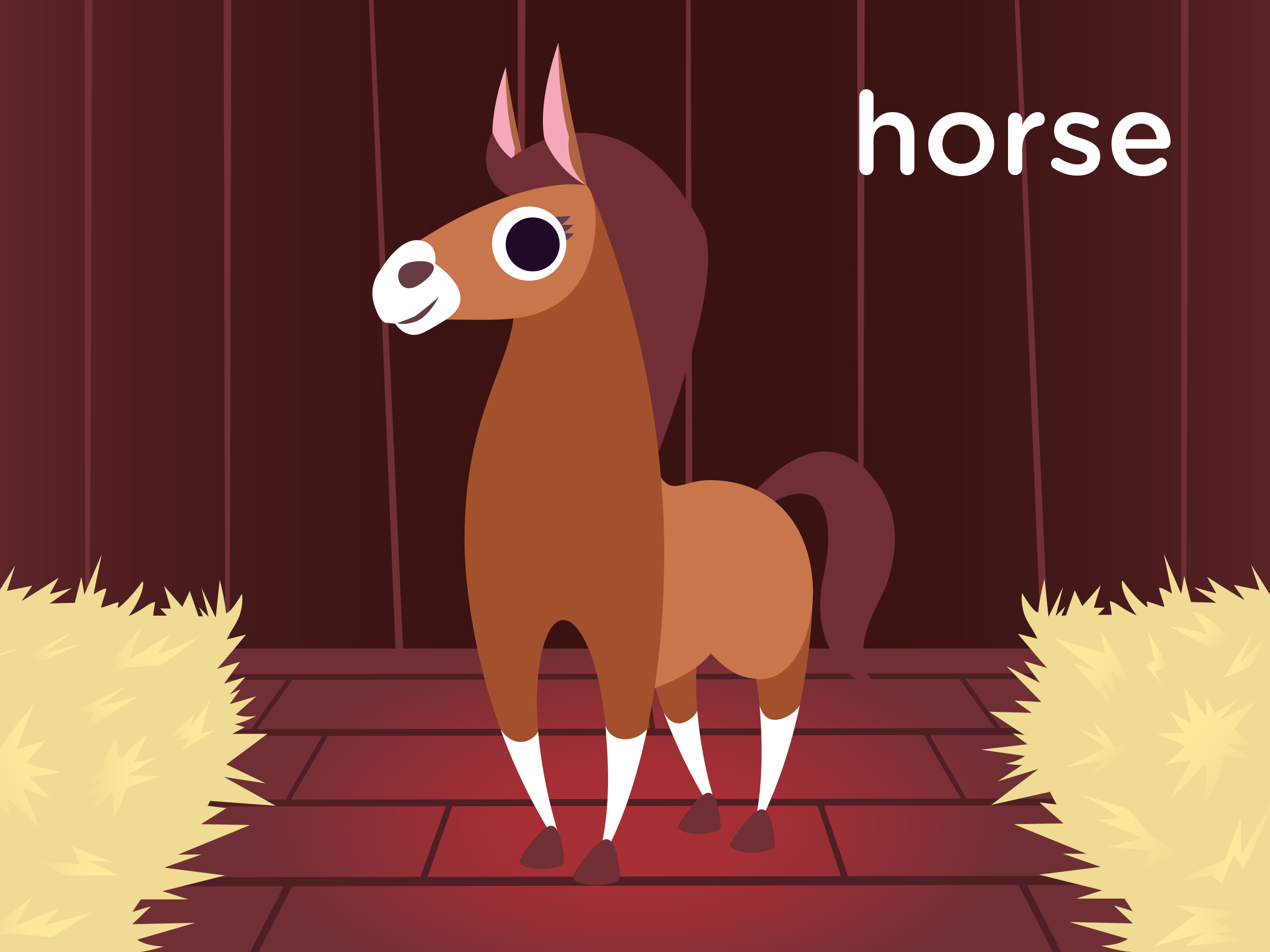 Why five-year-old Night & Day Studios is betting the barn

Over the past five years, bestselling toddler app Peekaboo Barn has had a front-row seat to the ups and downs of the children's mobile market. Now, with this week's release of a refreshed version of the app, brand owner Night & Day Studios offers a clear view of where things are headed in 2014.

When Portland, Oregon-based Night & Day Studios released one of the first toddler-focused apps on Christmas Eve 2008, the iPhone was trailing behind Nokia and Blackberry in sales. And with its $US600 price tag, the seeds of parental smartphone pass-back had yet to be sown.

Fast forward to 2014. The US$1.99 Peekaboo Barn app has been downloaded more than a million times—and played 70 times that amount—all while more than 930 apps are submitted to Apple for review and entry to the App Store every single day. Just this week, Peekaboo Barn 5.0 launched on iOS, Amazon Kindle and Google Play. So, how does a five-year-old digital brand stay relevant in this ever-shifting climate? The answer, according to Night & Day founder and CEO Nat Sims, may rest beyond the screen.

“We have done licensing in one direction, where we have licensed characters from the book world and made apps based on them, and now we are reversing the flow,” says Sims. (He originally created the simple cause-and-effect animated barn game for his 18-month-old daughter.) “At first, it was tricky to build Peekaboo Barn with no brand recognition, but because we were so early, we had relatively no competition. And now we are ready to take the leap off the screen and onto the page.”

Aside from the app itself being enhanced with new animation and sounds, this year will see the popular Peekaboo characters star in their first licensing program, which will kick off with board books based on a suite of four titles. “What I like about a board book is that you can put away devices and engage differently with our characters,” says Sims, adding that this app series is one of the first original toddler mobile IPs to move into licensed products.

The studio will also be looking to up its game with older audiences through the release of new original apps this spring, which will eventually be turned into age-appropriate physical books. The franchise of seven branded Peekaboo apps—which include a fridge, forest and Sesame Street version, among others—will also be turned into books. (Night & Day currently has 100 apps in the Apple App Store, 65 on Amazon, and five at Google Play.)

“I think it’s a positive change in the industry,” says Sims of the gradual move among independent developers into the physical licensing world. “The effort to take a character and story from a physical book and shoehorn it into an app is a gamble. With Peekaboo Barn, these characters have already been designed to be interactive, and there is life outside digital, so the app is almost like a starting point. That’s a change in the industry over the last five years—more brands being launched app-first.”

Of course, the notion of a mobile property setting foot into the licensing world is not a novel one. Angry Birds, for one, sold US$6.8 million worth of toys in the first seven months of 2012 across the UK, France, Germany, Italy and Spain. And that figure for the same seven-month period in 2013 nearly doubled to US$13.1 million. Brand owner Rovio’s Angry Birds Star Wars collaboration was named by research firm The NPD Group as the best new toy license in major European toy markets this year.

But unlike apps like Angry Birds, Peekaboo Barn targets the youngest of mobile users, something that Sims says has presented its share of challenges when it comes to balancing design and marketing.

“We play in a weird world where we sell to parents but the user is the child,” he says. “Success is when parents will pay and kids like to play. You need to be clear on advantages for parents, and if you get into Apple’s Top 25 list, you will stay there for a long time, because people trust that.”

Night & Day CEO Nat Sims dishes on how the kids app space is shaping up for the year ahead:

Get ready for continued platform fragmentation. More tablets are being launched all the time, and they’re all competing with Apple. The market will continue to split, which increases costs for developers and especially for guys smaller than us. The bigger companies, such as Disney and Nickelodeon that have the resources to develop cross-platform, will have an advantage. But it will be interesting to see exactly what happens content-wise on these new platforms.

The living room will be more interesting. Apple will likely allow play on Apple TV, and at that point, apps will invade the living room—and that’s something in which we are very interested. The potential for play on more than just small screens will be so much bigger—literally.

Licensed apps will get better. Earlier in the licensing game, we were just taking big brands and putting them in the hands of small companies. Brand managers now have more control, and apps will be more coordinated and unified with their corresponding books, movies and toys. Big media companies will continue to hire small developers, but they will be more inclined to keep a lot in-house and publish the apps themselves.