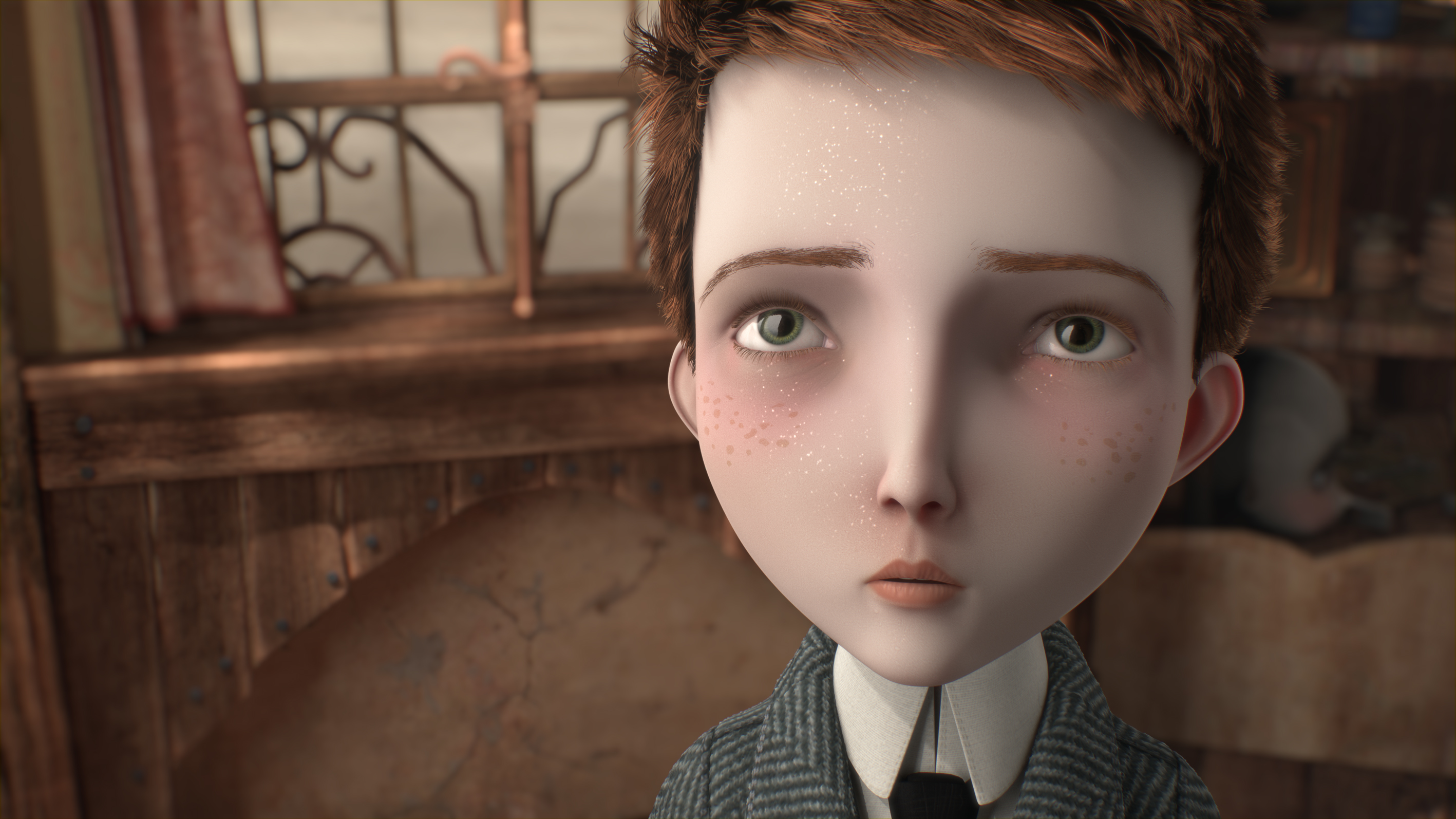 Members of the European animation community, particularly those within France, have been named as finalists for Cartoon Tributes 2014, the annual awards handed out by Cartoon Movie  for the year's most outstanding contributions to the continent's animated feature film scene.

Members of the European animation community, particularly those within France, have been named as finalists for Cartoon Tributes 2014, the annual awards handed out by Cartoon Movie  for the year’s most outstanding contributions to the continent’s animated feature film scene.

Divided into three categories – Director, Distributor and Producer of the Year – this year’s Cartoon Tributes bring together some of the most active companies within the industry, and more than 730 professionals participating in Cartoon Movie will be in charge of selecting the winners who will be announced in Lyon, France on March 7.

French animation leads the category for Director of the Year with two films: Jack and the Cuckoo-Clock Heart (pictured), the first feature film of French singer Mathias Malzieu and co-directed by Stéphane Berla (LA-based Shout! Factory has just secured all distribution rights in the US and Canada to the film), and Minuscule by Thomas Szabo and Hélène Giraud, which was released last month.

The two films will compete with Swedish-Danish co-production Beyond Beyond, the second feature film by Esben Toft Jacobsen (The Great Bear) produced by Copenhagen Bombay in stereoscopic 3D. The film is this year’s choice to open Cartoon Movie 2014 on March 5.

Rounding out the category is The Art of Happiness, an Italian animation drama about the search for spirituality by debut filmmaker Alessandro Rak. The film was awarded at the latest Venice Film Festival and at London’s Raindance festival.

Three companies will compete for European Distributor of the Year, whose shortlist for the first time includes a non-European independent distributor, GKIDS from the US. GKIDS has played a significant role in promoting European animated films, with which it has scored four Best Animated Feature Oscar nominations (The Secret of Kells, A Cat in Paris, Chico & Rita and Ernest & Celestine). The company will compete with Le Pacte, a Paris-based indie distributor, producer and international sales agent responsible for the launch of Ari Folman’s Waltz with Bashir in France and Minuscule. The third nominee is the Luxembourg-based company Paul Thiltges Distributions (PTD), which has played an active role as co-producer, distributor and sales agent of animated films such as Kirikou and the Sorceress.

The shortlist for Producer of the Year includes France’s Label Anim, the company behind the Cesar-nominated film My Mommy is in America and She Met Buffalo Bill; Luxembourg’s Mélusine Productions, one of Europe’s most active co-producers with participation in films such as Aunt Hilda and Ernest & Célestine; and Belgium’s Walking The Dog, an independent animation studio that has co-produced films such as Jack and the Cuckoo-Clock Heart.

Along with these prizes, the Rhône-Alpes Region will award a special tribute to highlight regional animation talents.

This year’s Cartoon Movie will showcase 60 animated film projects from 23 European countries. Since 1990, more than 215 films pitched at Cartoon Movie.