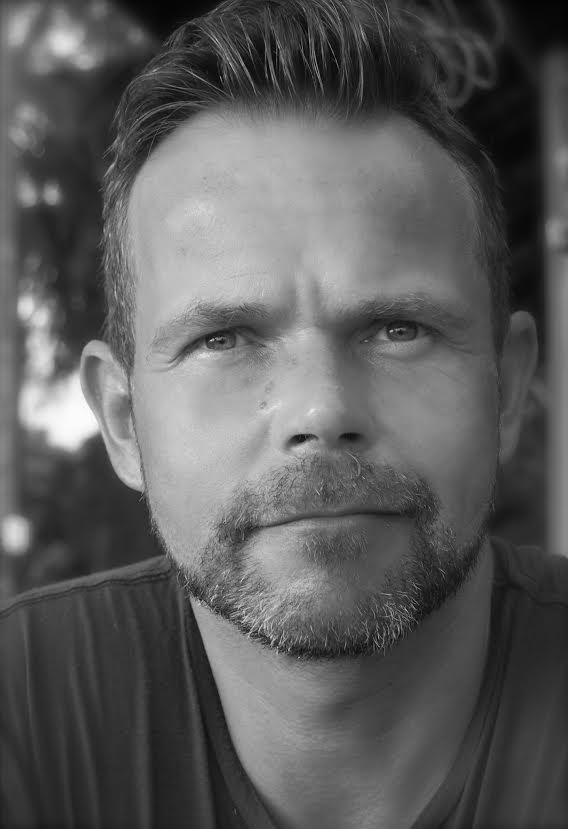 Keech’s appointment comes as DHX looks to step up its UK and global licensing strategies surrounding such properties as In the Night Garden and Teletubbies, both of which were acquired during DHX’s Ragdoll purchase this past September.

Based in the company’s London office, Keech will work closely with brand director Tor Bushell and UK commercial director Stephen Gould. Keech will be responsible for managing the creative direction and development of all creative assets on DHX brands that are managed out the UK office.

For the past six years, Keech has led the design department at HIT Brands/Mattel as VP of creative services, where he oversaw the creative group during the transition from stop-frame to CGI on brands such as Thomas and Friends, Bob the Builder and Fireman Sam. He started his licensing career with 20th Century Fox as director of product development.

DHX Media recently appointed its licensing representations agency CPLG as UK agent for In the Night Garden and signed a raft of licensing deals in the territory. The company also signed an agreement with BBC Worldwide and Merlin Entertainments to license rights to In the Night Garden for the new Alton Towers Resort attraction CBeebies Land and announced a renewal deal ensuring the series will continue to be broadcast on CBeebies until at least spring 2021.