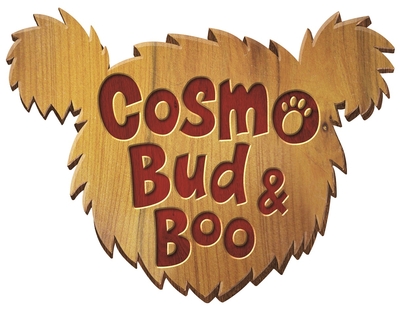 The series for kids ages four to seven follows the fun adventures of three bears, but one of the bears is a boy in a bear suit.