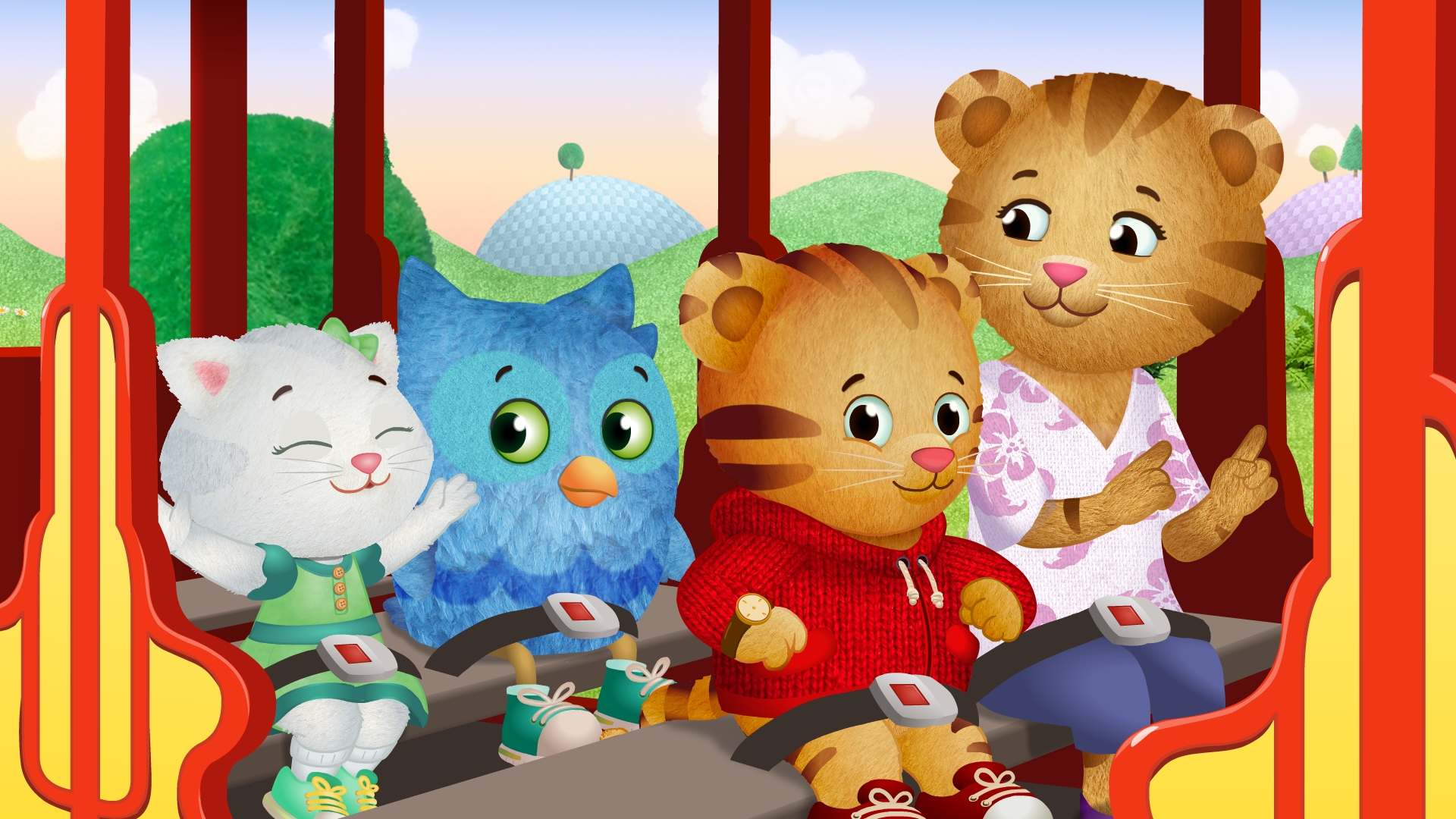 New series Numb Chucks revolves around two woodchuck vigilantes, Dilweed and Fungus, who use their kung-fu skills to protect the lives of all the citizens in Ding-a-ling Springs, while Peg + Cat shows main character Peg, and her Cat, applying basic skills to solve problems they encounter.