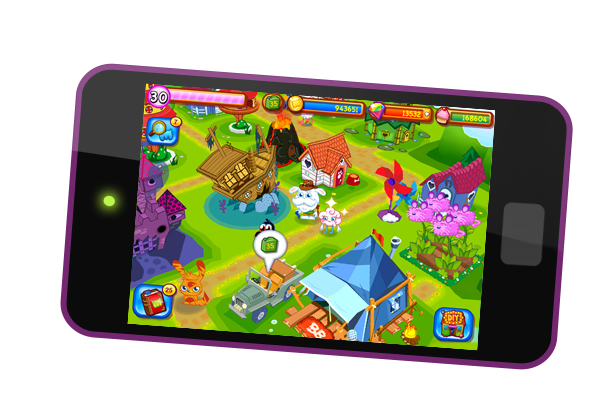 The freemium app, developed in collaboration with Scottish studio Tag Games, launched in the UK just before Christmas and went on to reach number two in the iTunes app charts and garner more than 250,000 downloads within its first two weeks.

Moshi Monsters Village, which is now launching in more than 100 countries, lets players build and personalize their own village while caring for all of their rescued Moshlings. Android and Kindle versions of the game will be available later this month.

This is the first of several new mobile games that Mind Candy is set to launch this year. To date, the Moshi Monsters web-based game has more than 80 million registered users and the IP has experienced online and consumer products growth in the UK (toys, books from Penguin, trading cards, three Nintendo DS titles, music albums/videos and a magazine).