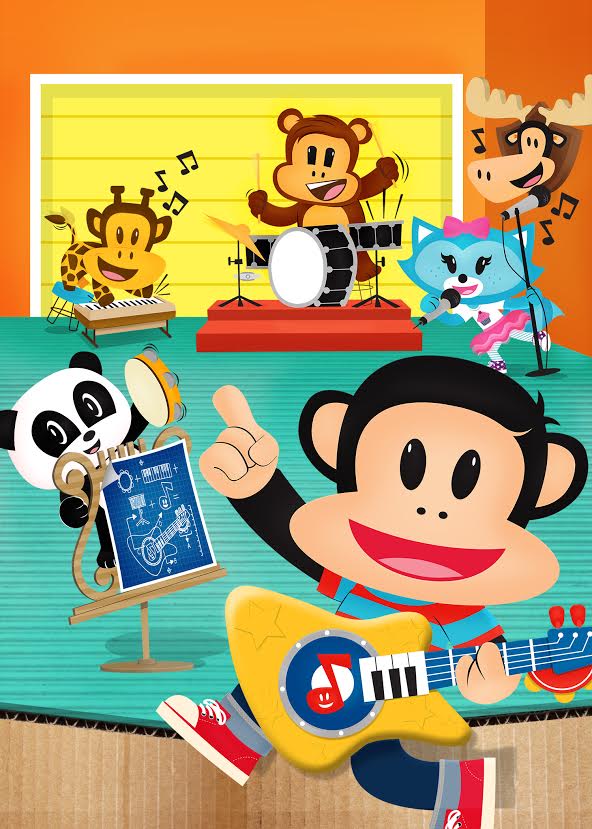 The 26 x half-hour series, which is based on the Paul Frank brand, will air on the network this year. L.A.-based MarVista Entertainment brokered the deal.

Julius Jr. first premiered in the US on Nick Jr. in September and will begin broadcasting internationally on TF1 in France later this year. The series follows the adventures of Julius Jr., a monkey with a penchant for invention.