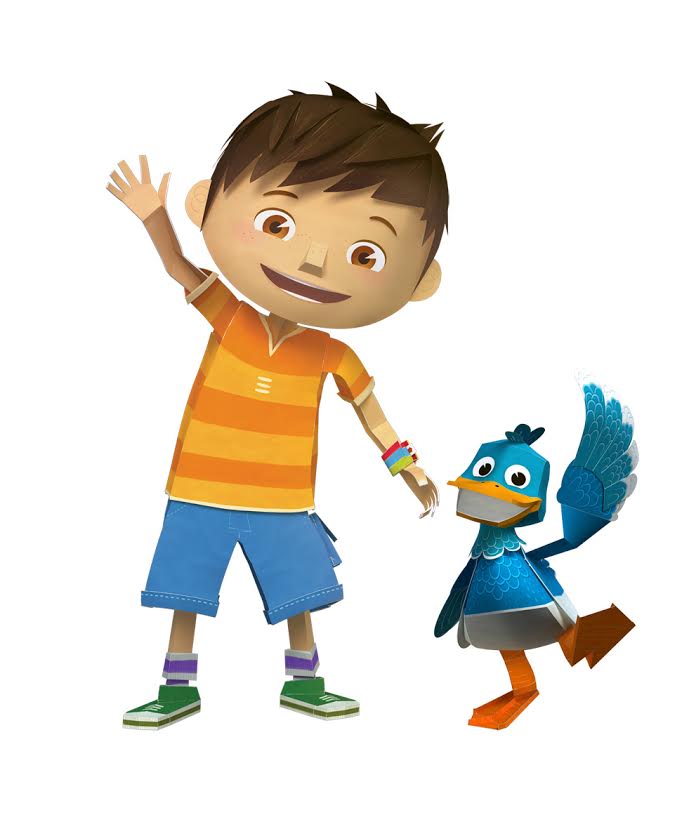 The 52 x 11-minute series is set to debut this year on Nick Jr. channels globally. kaboom! now holds DVD, DTO/DTR, TVOD (excluding SVOD) rights in the US, as well as DVD rights for Canada.

kaboom! will take Zack & Quack to retail on DVD in Canada through its Treehouse Presents label, a joint-venture between Corus Entertainment and Phase 4 Films. In the US, kaboom! holds a range of home entertainment rights to the show, which follows the everyday life and adventures of Zack and his friends as they journey through their pop-up storybook.

The 3D-animated series made its debut at MIPCOM last October, where it attracted a number of presales.