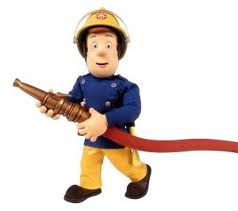 The deals with DreamWorks Classic encompass Rupert Bear, Postman Pat and Casper the Friendly Ghost. Renewed streaming rights have also been secured for classic series such as Transylvanian Pet Shop, He-Man and Noddy in Toyland.

A number of exclusive special episodes –  including a variety of first-run exclusive feature-length Thomas movies – will also be available on LOVEFiLM.

Last August, LOVEFiLM struck a significant deal with Viacom for hundreds of hours of content from Comedy Central, MTV, Nick Jr. and Nickelodeon, once again pitting the service directly against Netflix and its growing presence in the UK and Ireland.